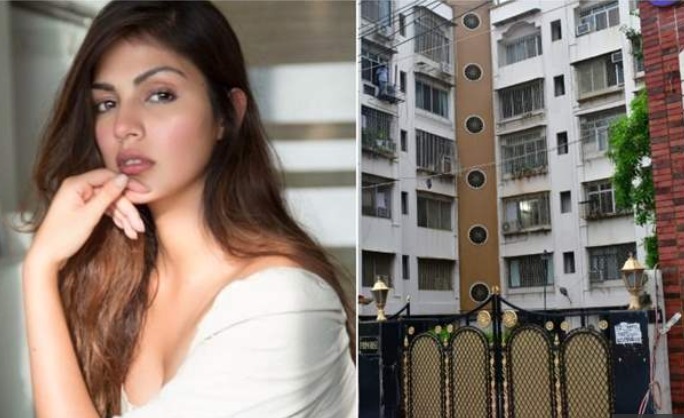 Speaking to media personnel, after meeting the Mumbai police team, Inspector Kaisar Alam said, “It is not needed right now. She is under our watch.”

Moreover, in what could only be termed as a lack of coordination between the police force of the two states, the Bihar police team personnel had to leave in an auto-rickshaw after visiting Bandra Police Station.

Later on the team probing the case also reached at the residence of director Rumi Jaffery in Mumbai.

The Bihar police has sprung into action after Sushant’s father lodged a fresh FIR in the case in Patna, earlier this week.

Parallely, Mumbai police is already conducting investigation in the case and have questioned a number of people including Rhea Chakraborty, Mahesh Bhatt and others.