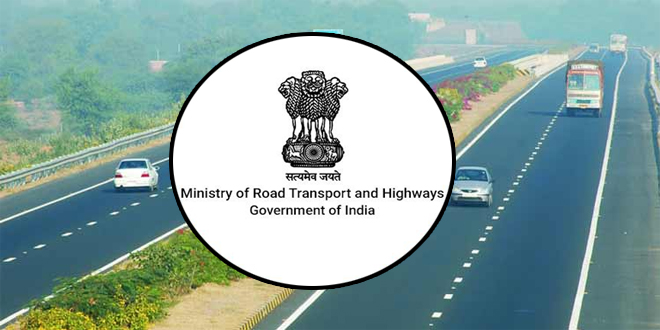 Union Minister for Road Transport and Highways Nitin Gadkari has said immediate steps have been taken up to restore the roads affected by unprecedented rains in Konkan and Western Maharashtra. In a tweet he said Rs 100 Crore  have been sanctioned in this regard which includes Rs 52 Crore for temporary restoration and Rs 48 Crore for permanent restoration.

The Minister said Vashishti Bridge near Chiplun on Mumbai-Goa Highway was badly damaged but was restored within 72 hours for traffic.