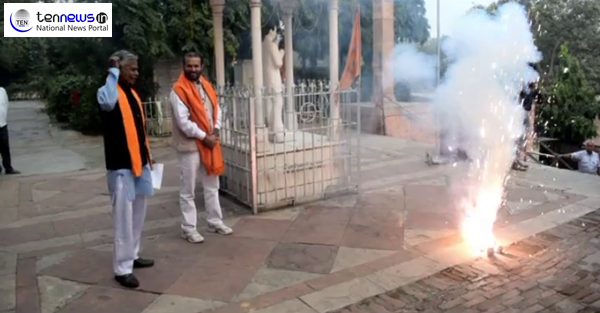 New Delhi: Diwali celebrations this year will come with certain caveats. Poor air quality across the country prompted the Supreme Court to come up with immediate measures to curb rising air pollution.

From partially banning fireworks to setting the time limit on bursting of crackers, the court has issued guidelines on almost every aspect of the festival.

” These celebrations should not be spoiled. Such bans are deliberately targeted against Hindu festivals,” added Sharma.