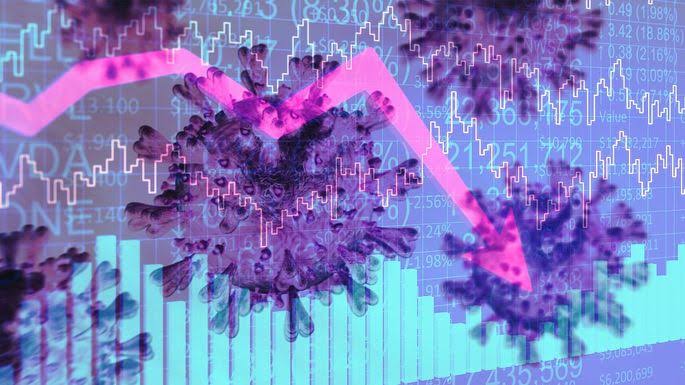 After the decline in the initial trade, it seems like the lower circuit is going to be in the Indian stock market again today.

There was a spurt in 90 stocks and a decline in 860 shares. There was no change in the prices of 42 shares.

With the steep fall in global markets and the 11.5 per cent decline in SGX Nifty, there was a strong expectation that the Indian stock market would open with a heavy fall on the first day of the week.

The NSE Nifty 50 index closed up 5.83 per cent on Friday. The global relief package was expected to provide some relief to the damage caused to the economy due to the coronavirus. However, the index has fallen by 30 per cent so far this year.

After the market closed on Friday, the Securities and Exchange Board of India (SEBI) reduced the position limit in specific stock futures to half.

SEBI had also curbed short selling in index derivatives and raised margin rates for some stocks to curb abnormal volatility in the midst of the pandemic.

The New Zealand market fell by a record 10 percent after the government shut down non-essential businesses. Shanghai Bluechip saw a decline of 2.3 per cent. At the same time, Nikkei saw an increase of 0.8 per cent.

947 amid lockdown in 75 districtsNifty slips below 7Sensex slips 9.26%
0 172
Share FacebookTwitterGoogle+ReddItWhatsAppPinterestEmail