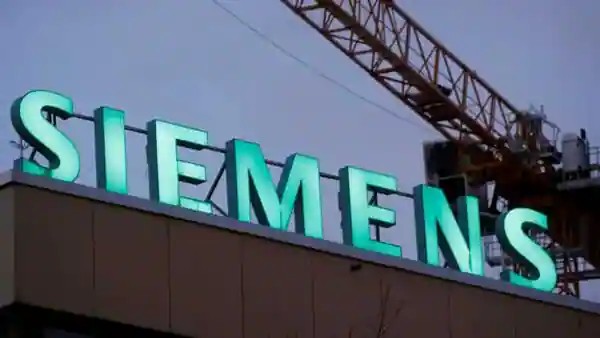 The contract includes the supply of 800 electric locomotives to the Indian Railways over the next 11 years.

The locomotives, which will be manufactured at Siemens’ factory in Munjal, India, will be used for freight transportation and will have a maximum speed of 120 km/h. The deal also includes maintenance and repair services for the trains.

This is a major win for Siemens, as it continues to expand its presence in the Indian market. The company already has a strong foothold in India’s energy, healthcare, and infrastructure sectors, and this train deal further cements its position as a key player in the country’s economy.

The Indian government sees the deal as a way to modernize its aging railway system and reduce its dependence on fossil fuels. The electric locomotives will be more energy-efficient and emit less pollution than their diesel counterparts. The Indian Railways is one of the largest railway systems in the world, with over 12,000 trains running daily, and this deal will play a significant role in reducing the country’s carbon footprint.

Siemens and Indian Railways have a long history of collaboration, dating back to the 19th century. This latest deal is a testament to the strong relationship between the two entities and the commitment of both sides to work together towards modernizing India’s transportation infrastructure.

The contract signing ceremony took place in the presence of the Minister of Railways, Piyush Goyal, and the CEO of Siemens, Joe Kaeser. Goyal said the deal is a “milestone in the modernization of Indian Railways” and a “key step towards achieving the government’s goal of reducing dependence on fossil fuels.” Kaeser, for his part, emphasized Siemens’ commitment to the Indian market and its desire to contribute to the country’s economic development.

This deal is a major win for both Siemens and India, as it will not only modernize the country’s railway system but also create jobs and boost economic growth. It also underlines the growing significance of India as a key market for multinational companies.