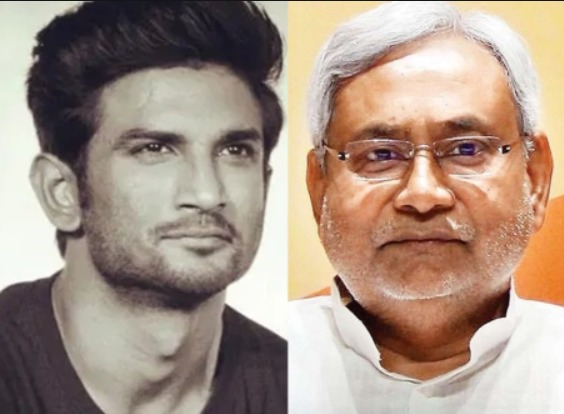 Addressing a press conference in Mumbai, Rane said, “Sushant Singh Rajput did not commit suicide. He was murdered. Maharashtra government is trying to save someone. It is not paying attention to the case,” claimed former Maharashtra minister Rane.

Rajput was found dead at his Bandra residence in the month of June. The case is being probed by Mumbai police, while recently another FIR has been filed in Patna, Bihar by the family of late actor.

Meanwhile on Tuesday, Bihar Chief Minister Nitish Kumar tweeted that they have sent recommendation for a CBI probe in the case.

After demanding it for many weeks now, this is officially the first recommendation by Bihar government for a CBI probe into #SushantSinghRajput death case.

Yesterday, an IPS officer who had arrived from Patna to probe the case in Mumbai, was sent to 14 day quarantine by the state administration.