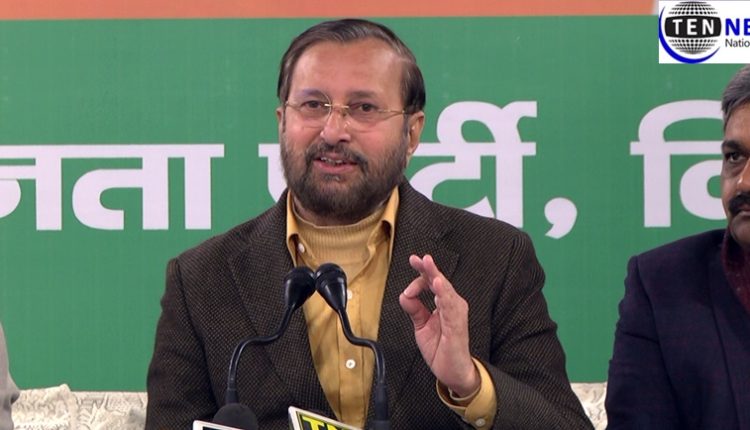 BJP can bring “holistic” development in the city.As  BJP has government in central and in three municipal corporations in the capital, so if BJP makes government in state too then development works will speed up claimed Javadekar.

He also spoke about various schemes launched by the central government, which can benefit the poor and said the BJP government will implement each one of them in Delhi.