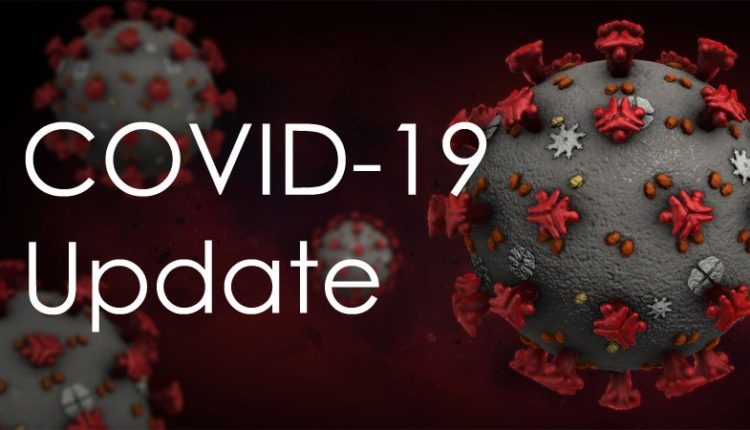 UPDATES on COVID-19 : India scales yet another peak of Highest ever single day Recoveries

With its focussed strategies and measures, India has been continuously reporting high number of recoveries. India has scaled yet another peak today. The highest ever single day recoveries of 81,533 have been registered in last 24 hours. 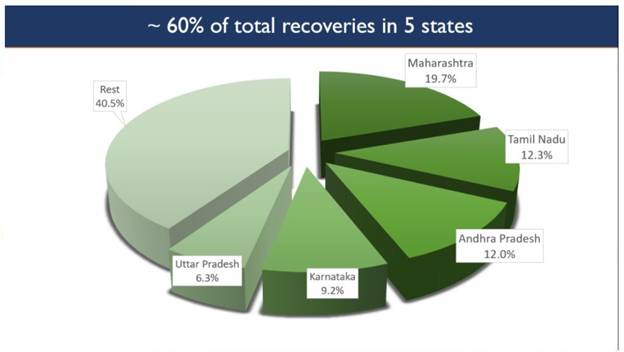 97,570 new confirmed cases have been added in the last 24 hours in the country.Maharashtra has more than 24,000 of the additional cases. Andhra Pradesh and Karnataka both have contributed more than 9,000.

60% of the total cases are reported from only five States. These Stateshave also reported maximum new recoveries in the past 24 hours. 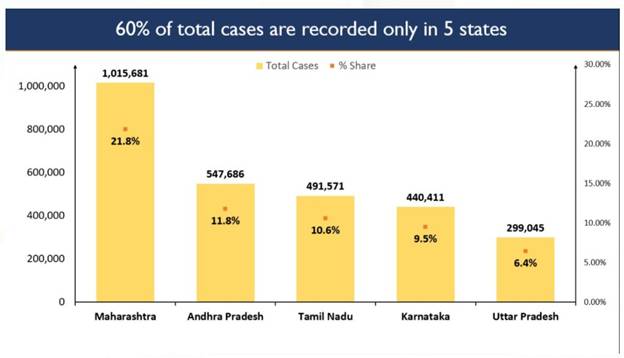 In the past 24 hours,1,201 deaths have been registered.36% of deaths reported yesterday are from Maharashtra with 442 deaths followed by Karnataka with 130deaths. 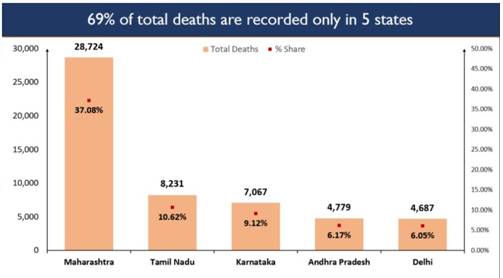 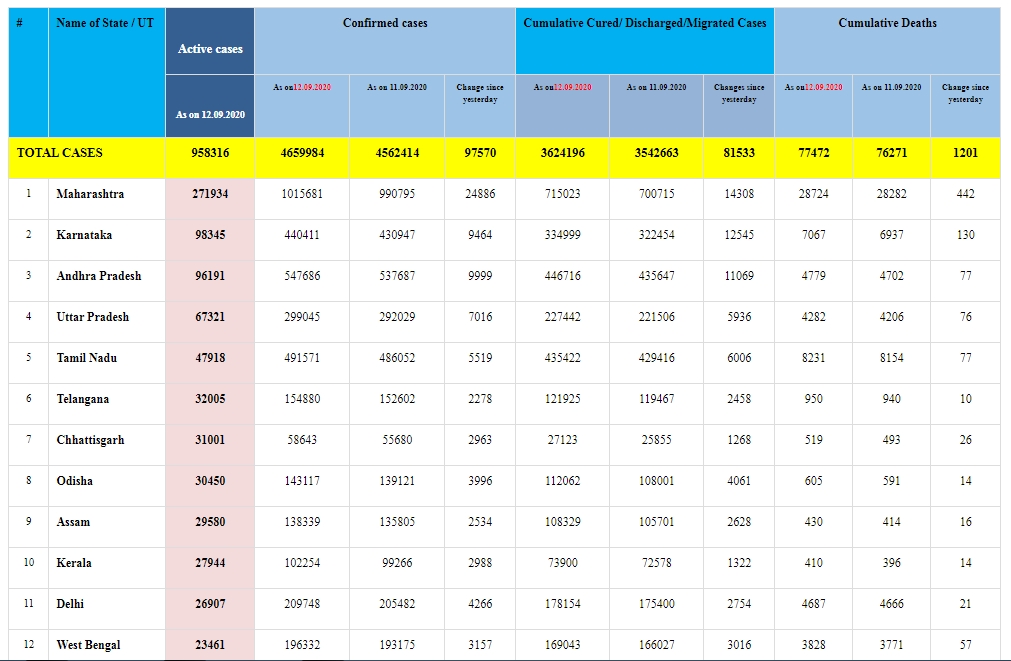 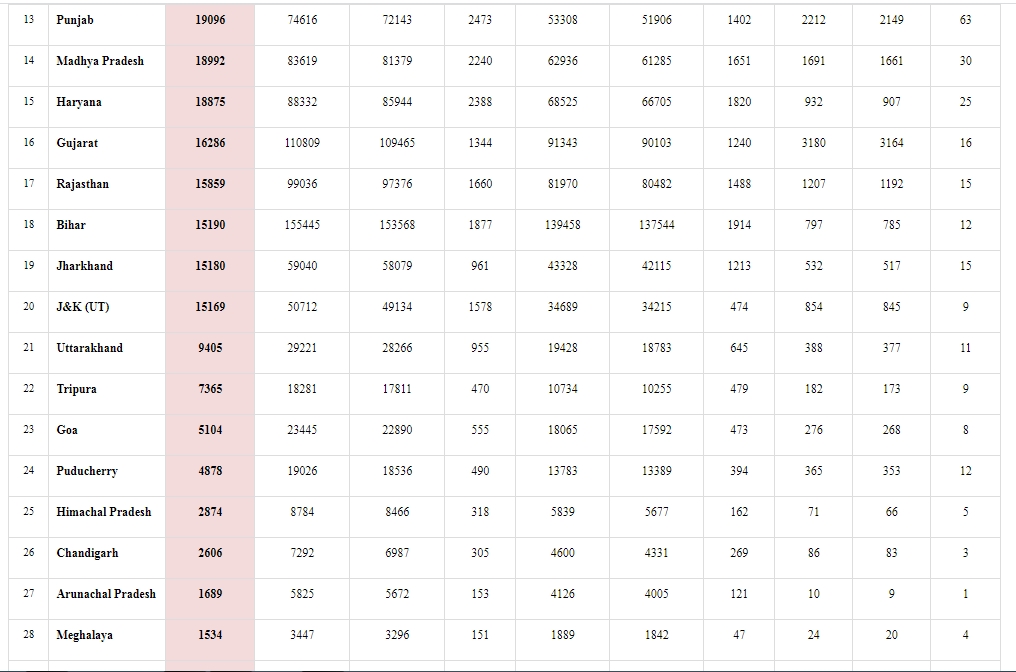