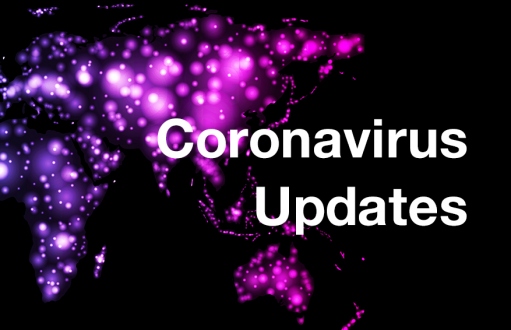 With a very high number of COVID patients recovering every single day, India’s steady trend of posting high level of daily recoveries continues. 74,893 recoveries have been registered in the last 24 hours in the country.

India has witnessed a very high level of more than 90,000 recoveries every day in the recent past. 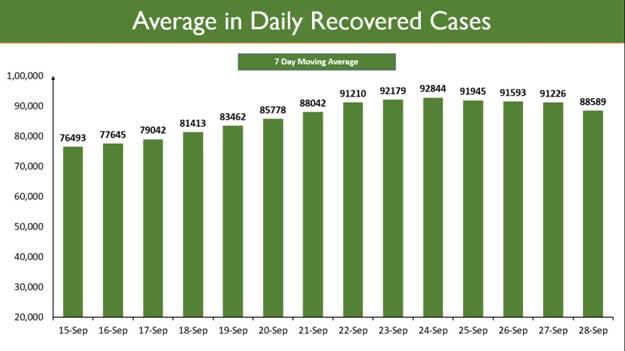 The total recovered Cases have outpaced active cases by more than 5 times.

With the exponential increase in the recoveries, there is close to 100% increase in recovered cases in one month. 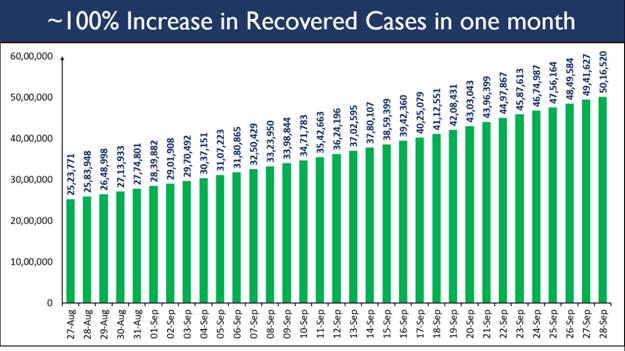 The national Recovery Rate has further increased to 82.58%.

15 States/UTs are showing recovery rate more than the national average. 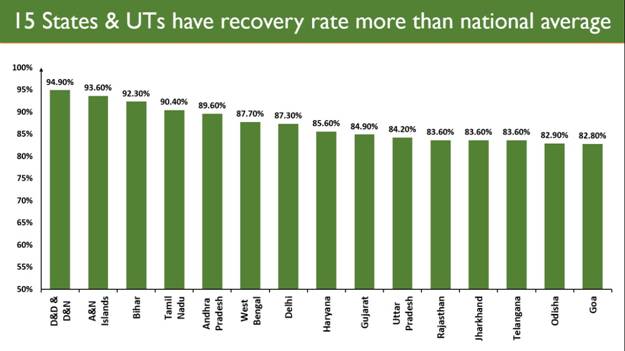 Maharashtra leads the tally with more than 13,000 new cases of recovered patients. 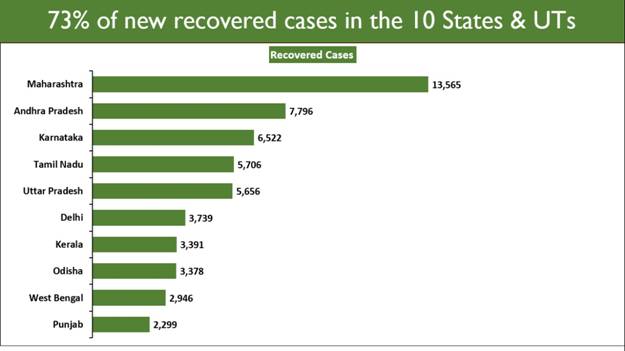 The rise in total recovered cases from 1 lakh in June 2020 has been steep. The last 10 lakh recoveries were added in just 11 days.

The commendable feat has been achieved through an array of calibrated, effective, and cohesive measures led by the Centre and implemented by the State and UT governments. Enhanced medical infrastructure, implementation of Standard Treatment Protocol, and full dedication & commitment of Doctors, paramedics & frontline workers have supplemented all-round efforts under the ‘Whole of Government’ approach. 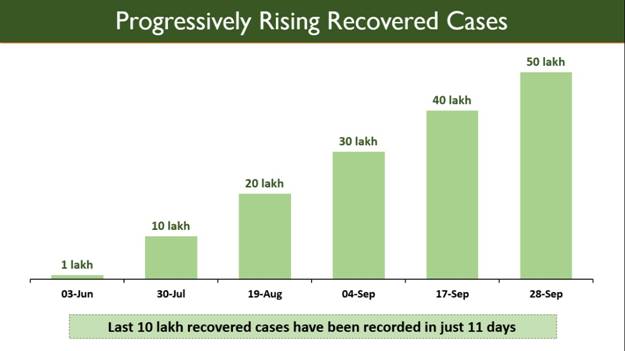 78% of the total recovered cases are recorded in 10 States/UTs. 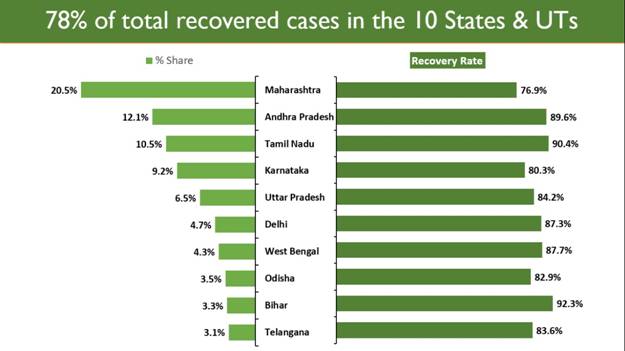 A total of 82,170 new confirmed cases have been reported in the last 24 hours in the country. 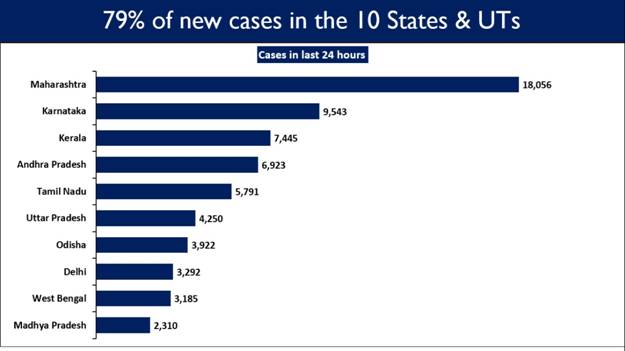 84% of new deaths are reported from 10 States and UTs. 36% of deaths reported yesterday are from Maharashtra with 380 deaths followed by Tamil Nadu and Karnataka with 80 and 79 deaths, respectively. 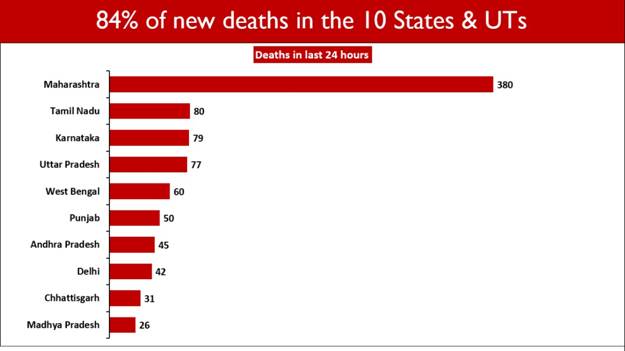 Strict adherence of norms of physical distancing, following hand hygiene and respiratory etiquette, and use of mask/face covers in public spaces is reiterated