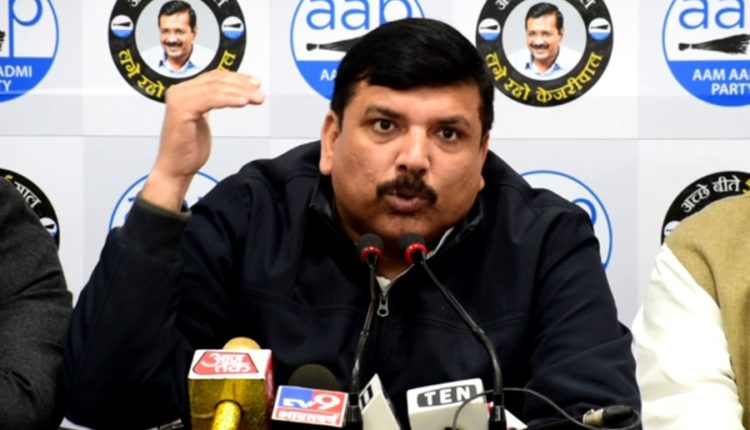 New Delhi(09/02/2020): AAP leader and Rajya Sabha MP Sanjay Singh said during a press conference today that “The Election Commission should clarify what the game is, which was going on yesterday?

AAP leader Sanjay Singh said that strict security arrangements should be made to ensure that EVMs are not tampered with. Sanjay Singh alleged that he had received information that some officials in Babarpur had an illegal EVM machine, which they would complain to the Election Commission.