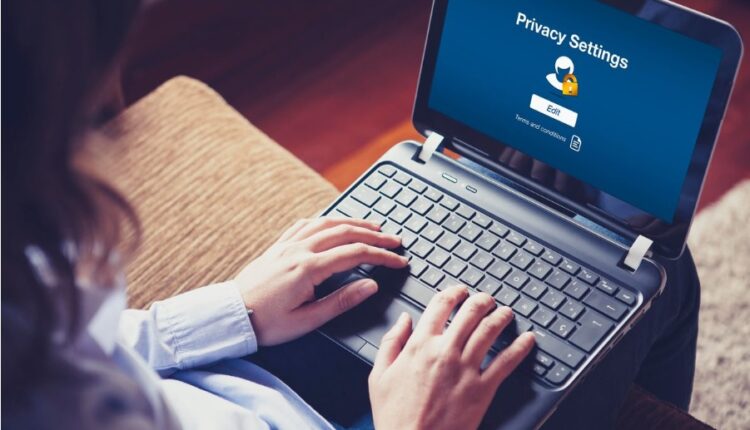 Why is social media so important to people?

There is an opinion that the desire to be on social networks constantly can be equated to gaming or drug addiction. Unconsciously, staying on the Internet takes time that could be spent on live communication and exciting activities.

Let’s find out how hanging out on social networks and games like 3 patti play online affects our health and whether we can spend less time on smartphones and more time in real life. 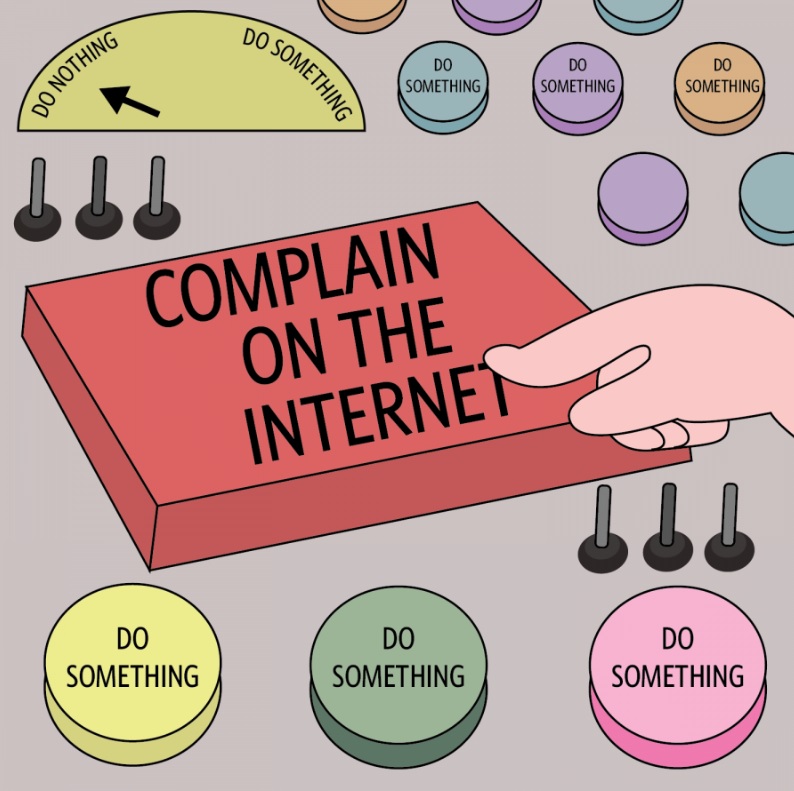 According to Digital October Global Statshot Report, 53% of the world population – 4.14 billion people – are active social network users. On average, the annual growth of users is about 10%.

The popularity of social media has a lot to do with the possibility of self-expression, broadcasting ideas and thoughts to the world – it attracts people, especially young people. Other reasons for popularity include access to information and ease of communication.

But there is also the other side of the coin – the emergence of dependence on social networks, expressed in frequent visits to their pages to see if someone likes what they have published. Again, it is explained by the fact that man is a social creature, which is essential to receive approval from others.

Psychologists call this phenomenon “intermittent reinforcement” – when people check social network updates, they often expect something exciting. Sometimes the user gets that reward, and sometimes not – either way, it’s one reason that keeps us returning to social media.

This mechanism is built on the brain’s dopamine reward system. Dopamine is a hormone and neurotransmitter that causes feelings of satisfaction and thus affects motivation and learning.

The dopamine reward system has evolved through evolution. This neurotransmitter is produced during eating and sex, broadcasting that these habits are good for human survival and reproduction.

But in terms of chemical processes, the human brain cannot distinguish between beneficial and harmful habits – for example, determining between paying utility bills on time (which may give someone satisfaction) and smoking or using illegal substances. When produced in response to the wrong trigger, dopamine can reinforce this or that habit – this also applies to the urge to update one’s social media feed constantly.

For users, social networks are free – social platforms make money by selling their attention to advertisers. Thus, in addition to a high level of engagement, users’ interest in producing and consuming content brings social networks a significant profit.

Thus, the market value of Facebook, which also owns Instagram and WhatsApp, exceeded 630 billion dollars. Thanks to the increase in the number of users and the amount of time they spend on the platforms, the value of the company’s shares rose by 55% in 2019.

Some users are loyal to monetizing their attention: 28% of participants in an international study said that advertising on social networks helps them learn about new brands and products.

For example, the average Facebook user clicks on 12 ads per month. On the one hand, these aren’t huge numbers; however, users continue to show interest in ads despite general ad fatigue. On the other hand, keep in mind the potential number of social network users that can be reached through ads. For example, Facebook has a worldwide advertising audience of 2.14 billion people, and Instagram has 1.16 billion.

At the same time, we should take into account that the number of brands and, accordingly, advertising is growing, and the resource of users, without which advertising does not make sense – attention, is limited. That is why the theory of “attention economy” arose, which lies in the fact that consumers’ attention can be equated to a valuable currency, which has risen sharply in recent years. Attention economics describes the supply and demand of users who “trade” their attention online.

Why an extended stay on social media makes you unhappier, and how to deal with it

Users note varying impacts when it comes to the effects of social platforms on daily life. The top five popular responses in one study are as follows (indicating the proportion of Internet users worldwide):

Scientists have conducted and continue to study how social media affects people – primarily their mental health.

Some of the researchers say it has a negative impact. At the same time, another group concluded that in previous attempts to assess the effects of social media on mental health, the works’ authors used unreliable tools to exaggerate the study’s results or make too loud conclusions.

So let’s examine what social media impact we’re talking about.

Some scientists believe that platforms cause social oppression of users. It is especially noticeable on Instagram, where profiles represent a simulation of life – the standard of living that some users shown as desirable make others feel that they are living worse. It is confirmed by a survey conducted among British people aged 14-24 years – most of them called Instagram the worst social network because it forces them to conform to a generally accepted standard, comparing themselves to others and, as a consequence, can provoke a mental crisis.

Why social media is so addictive and how it affected health In 2018, psychologist Melissa Hunt and her colleagues conducted an experiment to test the effects of social media on mental health deterioration. It involved 143 students from the University of Pennsylvania. During the study, one group of students could spend only 10 minutes daily on each platform Facebook, Instagram, and Snapchat. In contrast, the other group used social networks in their normal mode.

After three weeks, the “10-minute” group had significantly reduced feelings of loneliness and depression compared to the “unlimited” group. Also, both groups showed a significant decrease in anxiety and fear of missing something, indicating increased self-control.

Most scientists agree that it is premature to define the active use of social networks as an addiction or mental disorder – for this, there is not enough evidence or foundation.

Nevertheless, suppose the addiction to social networks will ever be recognized as a psychological disorder. In that case, the fall in self-esteem, depression, and awareness of the actual impact may come too late. It is better to moderate the content you consume now to prevent this from happening.

WhatsApp Down in India, Users Facing Problems in Sending and Receiving Messages