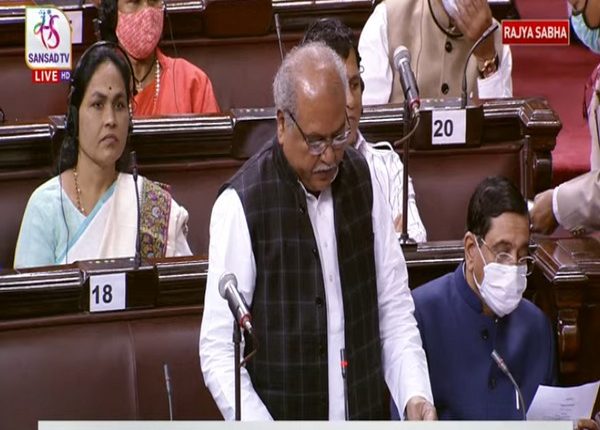 New Delhi [India], November 29: The Farm Laws Repeal Bill, 2021 has been passed in Rajya Sabha on Monday, the first day of the winter session of the Parliament.

Notably, the Bill was already circulated among Rajya Sabha members on Friday.

Meanwhile, the ‘Farm Laws Repeal Bill 2021’ was passed by the Lok Sabha on Monday.

In an address to the nation on November 19, Prime Minister Narendra Modi announced the repealing of the three Central farm laws on the day of Guru Nanak Jayanti. The bill was cleared by the Union Cabinet last week.
The winter session of Parliament is scheduled to conclude on December 23.