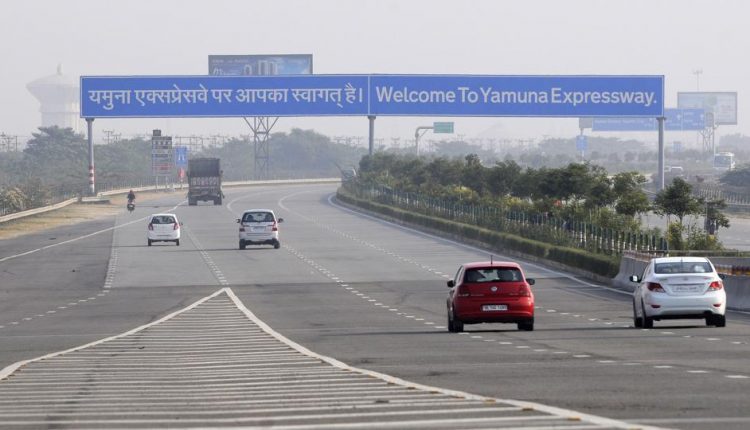 1 lakh motorists challaned at Yamuna Expressway in a year

Despite the strict rules in place on expressway, maximum number of commuters do not follow them which becomes one of the major reasons for the accidents.

As per the data, maximum violations took place at Jewar and Agra toll plaza area. Most of the times, motorist crosses the speed limit of 100 km/per hour. Between April 2018 to June 2019 more than 8 lakh traffic violations were reported on the expressway. This graph remains highest in the month of May and June because of school vacations, which increase the traffic over expressway.

Taking in account the increasing rate of accidents, Yamuna Expressway Industrial Development Authority has also started taking measures. A couple of days back Arun Veer Singh CEO had ordered to install rumble strips and signboards at Zero Point of Expressway that is now getting completed. At the same point On August 18, an SUV had toppled from the expressway and fell 30 feet on the ground claiming four lives and leaving five injured.