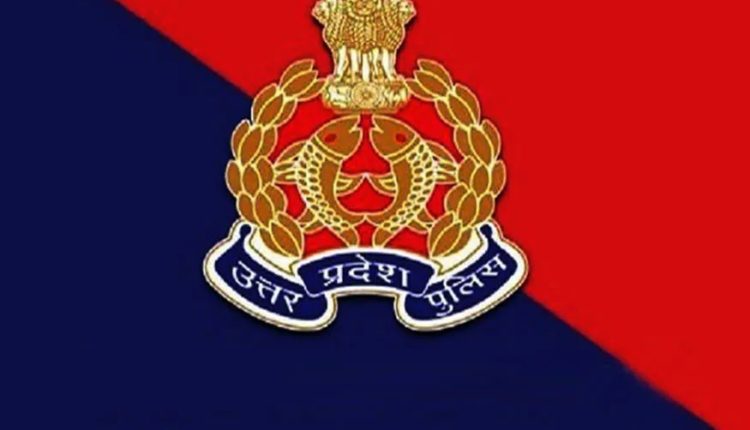 A day after being enforced, first case under Unlawful conversion act registered in Bareilly

The first case under Uttar Pradesh Prohibition of Unlawful Conversion of Religion Ordinance, 2020, was registered on Sunday, a day after Governor Anandiben Patel promulgated it on Saturday, admitted Prashant Kumar, Additional Director General (ADG) of Law and Order.

“In the first case under Uttar Pradesh Prohibition of Unlawful Conversion of Religion Ordinance, 2020, registered at Deorania police station in Bareilly, a man is accused of trying to forcibly convert a girl’s faith and threaten her. We are looking into the matter,” Kumar said.

The accused is absconding, police said.

Chief Minister Yogi Adityanath-led UP Cabinet had cleared the Ordinance, proposing a maximum punishment of 10 years and fine for “love jihad” related offences on November 24.