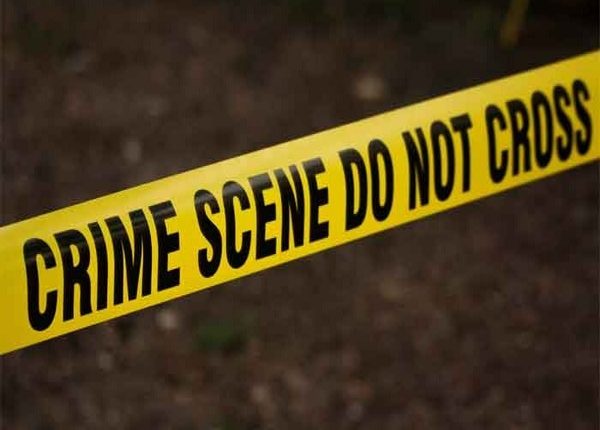 Two persons, including a journalist, were killed when a house was allegedly set afire in Kalvari village in Kotwali Dehat police station in Balrampur on Saturday night.

Police rushed the two men in an ambulance to hospital where Sahu was declared dead and Singh was referred to Lucknow Civil hospital where he also succumbed to injuries.

The door of the room in which the two persons were staying was locked from outside, so murder was suspected, according to SP Balrampur Dev Ranjan Verma.

The fire broke out only in one room so a wall of the house collapsed. A team of forensic experts has also visited the spot, the Balrampur SP said.

The wife of the journalist Rakesh, who had gone to her relatives’ home with her two children, hinted at murder and sought a police investigation.

The district magistrate and superintendent of police (SP) inspected the crime scene.
Balrampur SP Dev Ranjan Verma said, “Journalist Rakesh Singh was working in a daily newspaper. A room in the house caught fire. The reason for the fire in the room in which the scribe and his friend were staying is not yet clear. We are investigating the crime scene with the help of forensic department.”

Additional director general of police Prashant Kumar told a news agency that as per the information shared by SP Balrampur, the door was closed from outside when the incident took place. A case of murder has been registered. Five people have been detained on the basis of the names given by the deceased.

A day after being enforced, first case under Unlawful conversion act registered in Bareilly