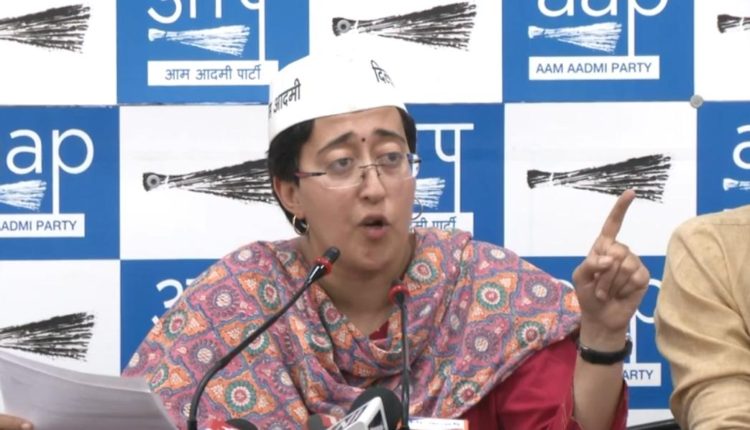 AAP’s Atishi Marlena writes to ECC, alleging that BJP candidate Gautam Gambhi has violated norms for the third time in a row by distributing pamphlets with requisite details such as printer’s name, quantity and asks for “exemplary” punishment.

“We Have written to Returning Officer, East Delhi Constituency regarding “repeated violation of Model Code of Conduct by BJP East Delhi candidate Gautam Gambhir by distributing pamphlets without details such as printer’s name and quantity.”

She further said, “I am challenging Gautam Gambhir for an open debate that they come and tell me what their MPs did for the people of Delhi? And We will also tell, what we did for Delhi.”