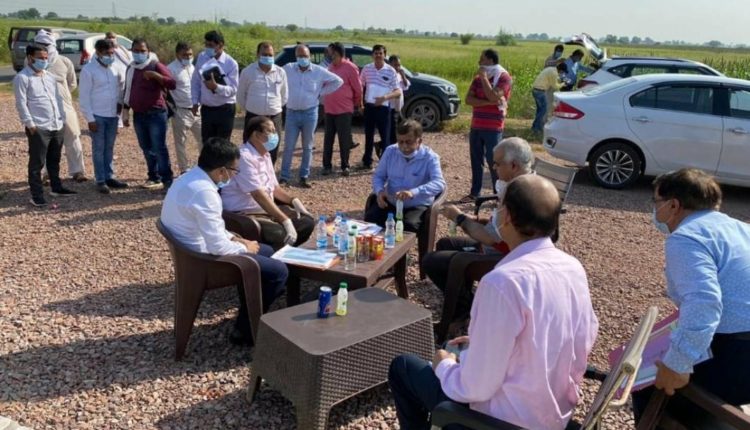 The film city is scheduled to come up in a land in sector 21 of Yamuna Industrial Development Authority.

Film city is said to be a dream project of Chief Minister Yogi Adityanath. He had recently held a meeting with key members of the film fraternity to discuss the project and has stated that the film city in Greater Noida will be the biggest in the country.

Clubbed with upcoming Jewar Airport, the film city is expected to bring more development in the region.