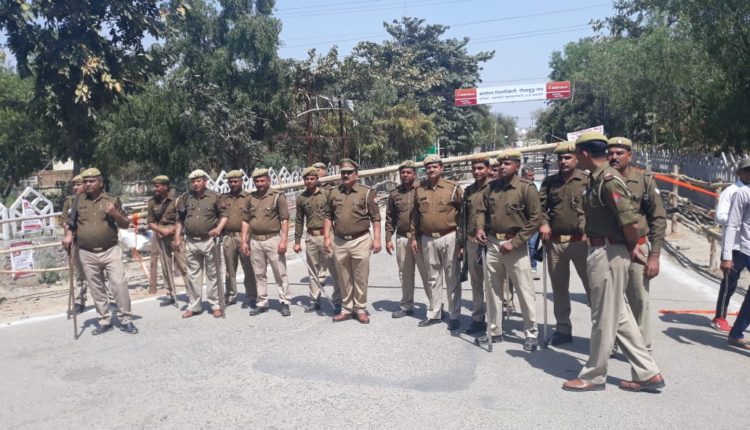 Ashok Commando an independent candidate, after filing nomination at DM office interacted with media and listed his priorities for the region. He said “Education, Health facility, Unemployment, Population and fifth will be the issue of Jewar Airport.

On the first day, 25 nomination forms were submitted by prospective candidates. However, no nomination form was submitted on Monday. The last date for filing of nomination is March 25. The nominations will be scrutinized on March 26 and the candidates can withdraw their names by March 28. Gautam Budh Nagar goes to polls on April 11.

District administration has made strict security arrangements at DM office administrative officials, along with the security personnel, will be present during the nomination procedure. All vehicles will be stopped 100 metres from the collectorate. Only five persons, including the candidate, will be allowed to go inside the nomination room. CCTV cameras have been installed to maintain the credibility of the whole process.