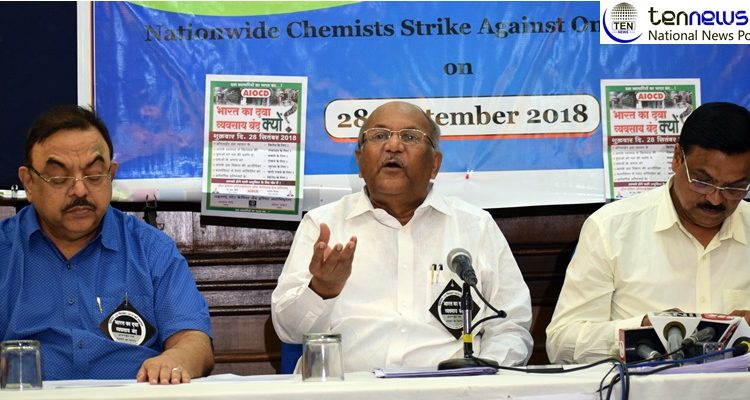 “AlOCD made repeated appeals by memorandums to Central Govt, Concern Ministers, and Departments, State Food & Drug Administration citing numerous cases & examples of illegal online sale of
Medicines by so called e-pharmacies, portals or internets and observed two times One Day Day all India Chemists Bandh and 8 hours work to rule, to sensitize the seriousness of this issue.”

Speaking about the violation of provisions done by online players he said,

“Online players operating without any responsibility under the Act and are passing on the orders without verifying the authenticity of the prescription.
The drugs like MTP Kits, Sildenafil Tadalafil, habit forming drugs like codeine are sold without prescription of RMP’s.”

“Inspite of all democratic measures central govt. Went ahead with its agenda without considering cocerns, particularly possible in ill effect on health of general public and youth of our country.”