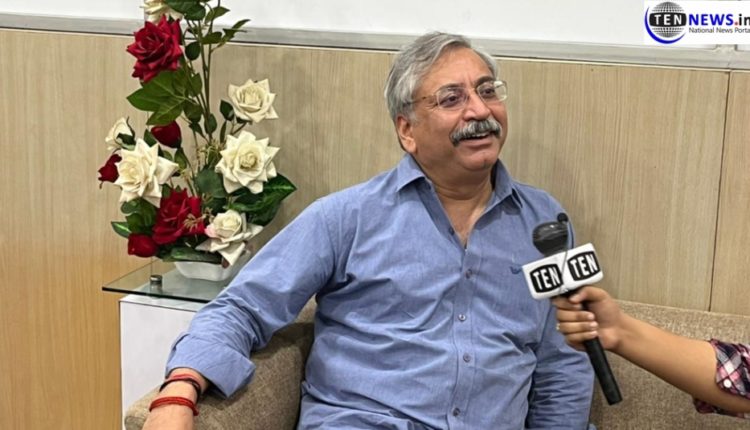 All exporters are ambassadors of India, embracing ethics most important: Buying Agents Association at IIGF, IFJAS

Greater Noida (24/06/2022): The president of the Buying Agents Association, now known as the Buying and Sourcing Consultation Association, Mr. Vishal Dhingra, spoke with the Ten News Network regarding the response to the Indian Fashion Jewellery and Accessories Show (IFJAS) Spring/Summer 2022, and the 67th India International Garment Fair (IIGF). He also discussed the challenges the Buyer Association face in their work field. 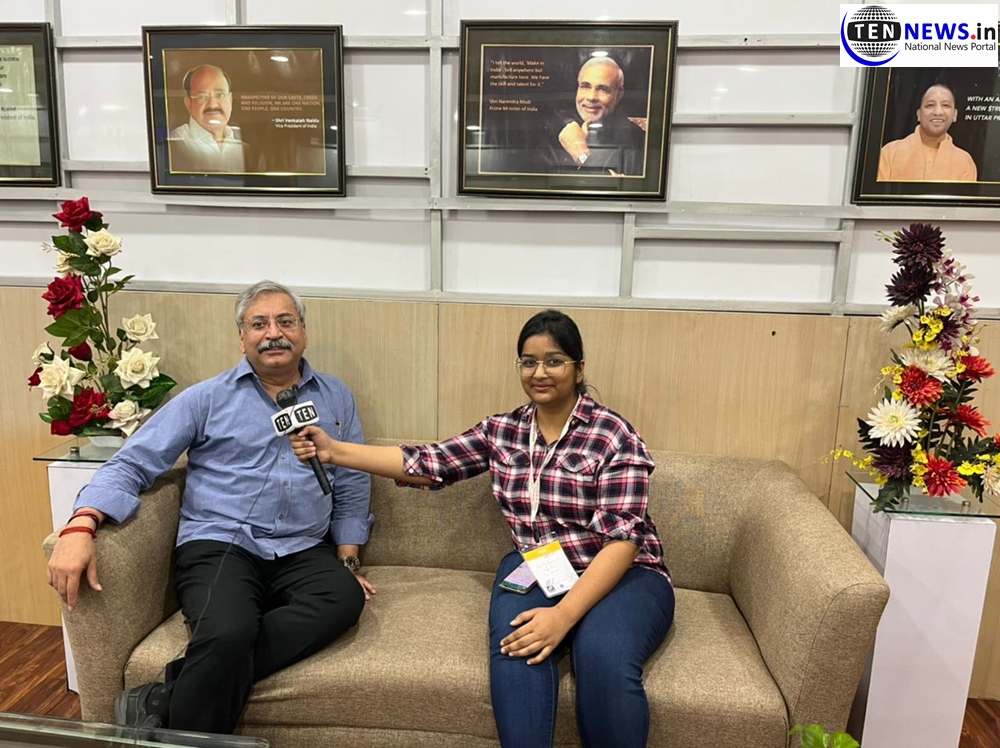 “The show is a huge success for the country and all their (EPCH’s) efforts got paid off very well,” said Mr. Dhingra. He heaped praise on Dr. Rakesh Kumar, the Director-General of the Export Promotion Council of Handicrafts (EPCH), and his team for organizing the show against all odds after the dip in Covid cases. “He took a chance when the world basically needed the product, and they all came to buy.” He said that the products and their volumes were fantastic for the handicrafts trade all over the country. “Now again, the world is slowing down because of the war and the inflation, despite this the EPCH and the IAGF took a chance of hosting the show, and I feel the footfall has been phenomenal and I really look forward to that the shows keep on happening over and over again,” he said.

Mr. Dhingra said that the buyers for these shows come from countries like Australia, Japan, the Middle East, Europe, and the USA. When representing these countries, the biggest challenge they face is meeting the standardization of the products in different countries. “When it comes to jewelry, there are so many standards right now where you have to make sure that a product, for example, a metal product will follow a certain set of standards which will be tested in all the different accredited labs in India, only then the product can be shipped, We have to teach those standards to all the factories,” he elaborated. “The world is getting stricter. We have to follow the standards of the overseas clients, not the Indian standards, which is the most difficult part when you go to smaller towns and you have to teach a new vendor again and again.” 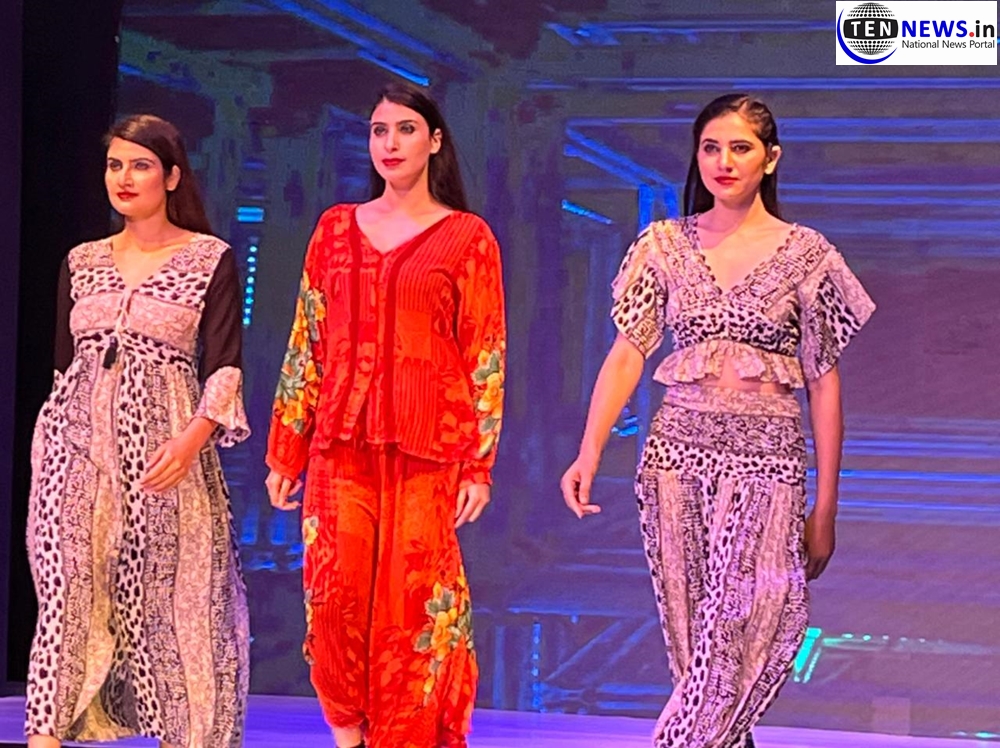 Apart from the issue of the standardization of the product, catering to so many different countries is also hurdled by language barriers and time zones. Recently, the association was also met with the challenge of the consolidation of the product. “Due to the lack of availability of the containers, the exporters faced higher cost of shipping from India,” Mr. Dhingra explained. He also states that at times they face issues from the lack of government support when it comes to acquiring products for their industries. 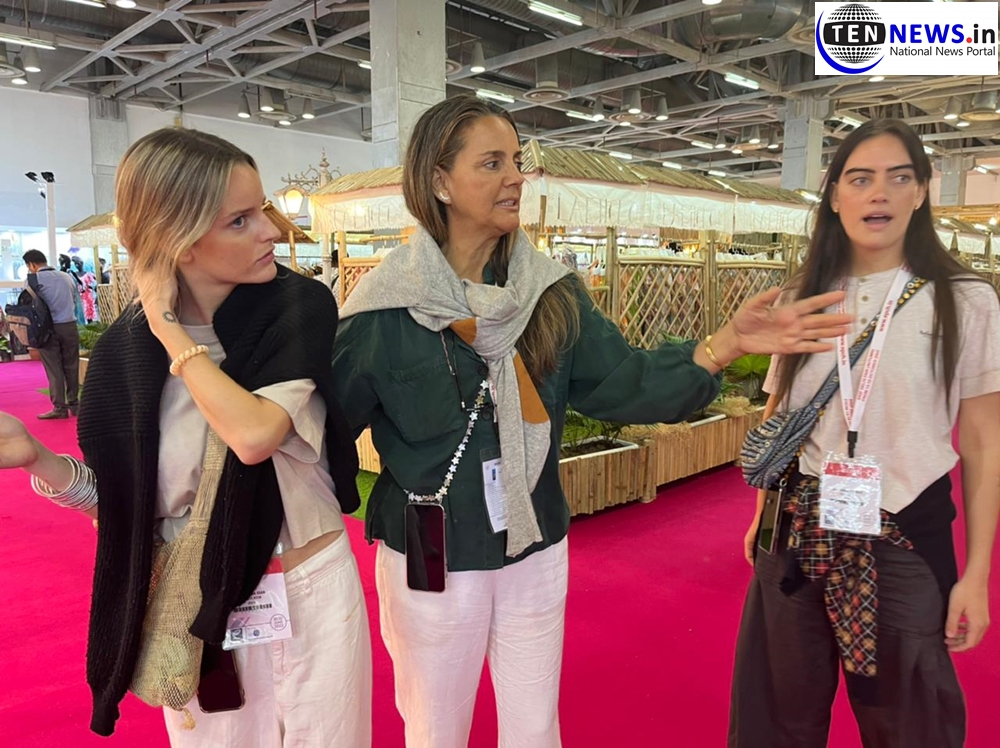 When representing foreign clients in India, the association follows certain ethical practices in the business. “We have to make sure that we do follow a certain ethical set of practices in the business because eventually, we are the ambassadors of our countries overseas,” Mr. Dhingra said. “Even if we don’t travel to those countries, we still are the ambassadors of India to those countries. As long as we are practicing ethically, we are representing fantastic. We have to make sure that we do that all the time.”