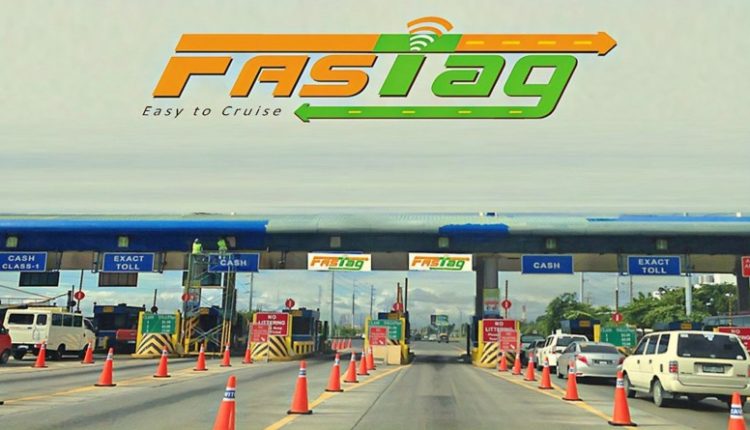 Government has declared all lanes of fee plazas on National Highways as “FASTag lane of the fee plaza”  for collection of user fee through digital payment via FASTag w.e.f. midnight of 15th/16th February 2021. At present, all fee plazas on National Highways are fully equipped with FASTag system. After declaration of all lanes as FASTag Lanes, the overall FASTag penetration has reached approximately 96%, from 80% on 14th February, 2021. As on 14th July, 2021, more than 3.54 crore FASTags have been issued.

Improvement in process/technology for collection of user fee is a continuous process. Efforts are also made towards adoption of new technology & process.

Mandatory provision of an airbag for the driver and co-driver has been made under the Central Motor Vehicle Rules, 1989.

This information was given by Union Minister for Road Transport and Highways, Nitin Gadkari in a written reply in the Lok Sabha.