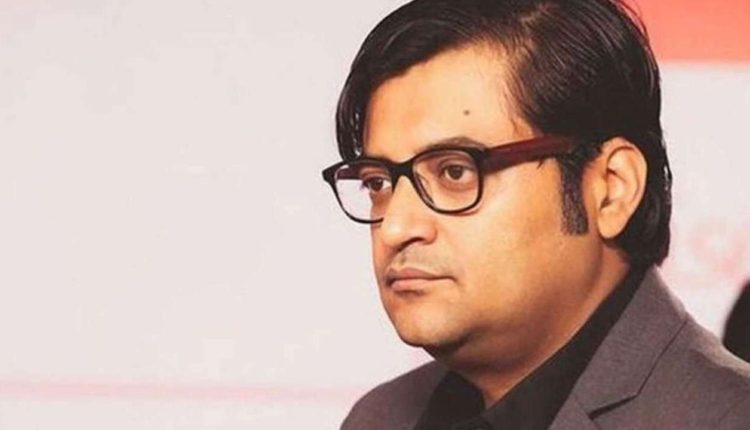 Arrest Of Arnab Goswami Violated Guidelines Of Supreme Court To Protect The Rights Of Arrestee; Fit Case For Contempt Of Court: All India Bar Association

All India Bar Association (AIBA) has condemned the arrest of noted journalist Arnab Goswami by Mumbai Police as it has violated the landmark guidelines to protect the rights of arrestee as enumerated in judgment delivered by Hon’ble Supreme Court in D. K. Basu v. State of West Bengal (AIR 1997 SC 610).

In a letter to the Governor of Maharashtra, Chairman of AIBA, Dr. Adish C Aggarwala, Senior Advocate, appealed for immediate release of the journalist as it is blatant misuse of power by Maharashtra Govt. against Republic TV and Arnab Goswami. The illegal arrest is an attack on individual freedom and the 4th pillar of democracy.

The following guidelines of Hon’ble Supreme Court in the judgment passed in D. K. Basu v. State of West Bengal (AIR 1997 SC 610), have been violated by Mumbai Police in the matter of arrest of Arnab Goswami

All Police personnel should wear name tags clearly indicating their name and designation.

Police must enter the complete details of Police officials conducting interrogation in a register.

The Police officer making an arrest has to prepare an Arrest Memo that records details of the arrest.

The arrest memo must contain:

INFORMATION ABOUT THE ARREST AND DETENTION:

The arrested person has the right that his/her relative/friend is informed about the arrest. The Police must contact and inform the relative/friend of the time and place of arrest, and the exact location where the arrested person is detained, at the earliest. If the relative / friend is in a different district / city, the concerned Police station should be informed by telegraph within 8-12 hours of the arrest and then convey the information to the relative / friend. The information of the arrest should also be sent through the district legal aid committee.

RIGHT TO A LAWYER:

The arrested person has the right to meet and consult a lawyer during his/her interrogation. The Police cannot deny this.

The Police must send one copy of all documents, relating to the arrest (including the Arrest and Inspection Memos) to the Illaqa Magistrate for his/her records.

These directions should be mandatorily followed. Refusal to do so results in the initiation of contempt of Court proceedings. Departmental action should be initiated against Police officials who have violated above safeguards guaranteed to the citizens of the country.

79% of Indians would adopt a ‘robot nanny’ to help care for children while working from home: IEEE Survey