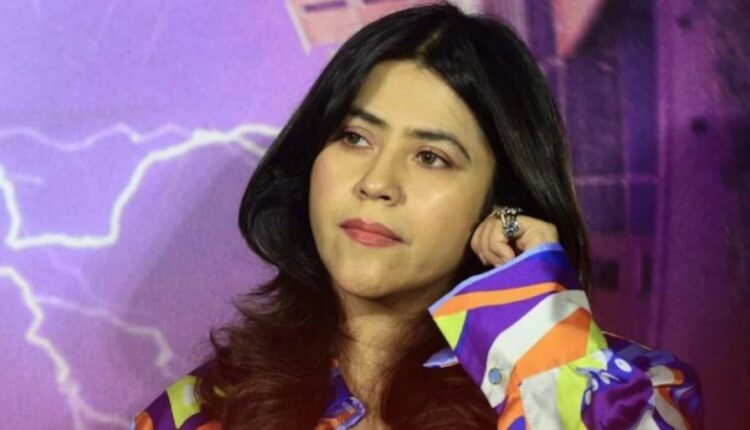 The court of judge Vikas Kumar issued the warrant based on a complaint lodged by Shambhu Kumar, an ex-serviceman and a resident of Begusarai.

The series was streamed on ALTBalaji, an OTT platform owned by Ekta Kapoor’s company called Balaji Telefilms.
Shobha Kapoor is the managing director of the same.

Kumar’s lawyer Hrishikesh Pathak said that summons had been issued against them and they were asked to appear before the court as well.