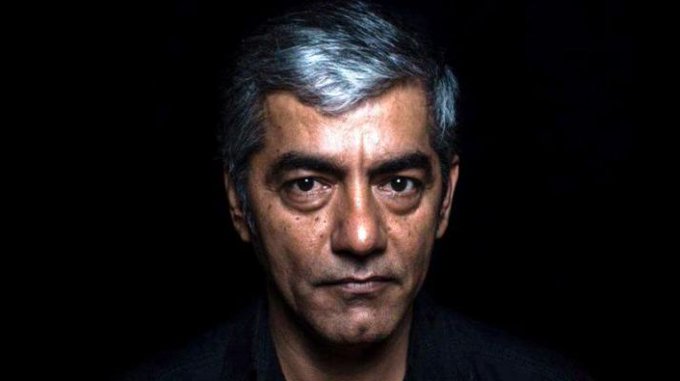 Bollywood actor Asif Basra has been found dead in Kangda district’s Dharmshala city on Thursday. He has reportedly died by suicide. He was rushed to an hospital in Maclodganj but was pronounced dead on arrival.

Basra, 53, was known for starring in many films, TV shows and advertisements. His role in English movie outsourced gained many laurels.