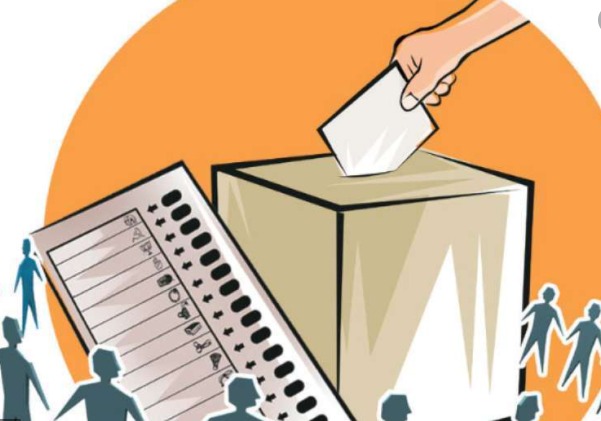 The Election Commission of India (ECI) on Tuesday announced the dates of by-polls for one Lok Sabha seat in Bihar, and 56 Assembly constituencies spread across 11 states.

The states that will witness these elections include Chhattisgarh, Gujarat, Haryana, Jharkhand, Karnataka, Madhya Pradesh, Manipur, Nagaland, Odisha, Telangana, and Uttar Pradesh.
The date of polls has been set as November 3 for all states, and November 7 for Manipur and the parliamentary seat in Bihar. The date for counting of votes has been set as November 10.
However, based on requests from states such as Kerala, Tamil Nadu, Assam, and West Bengal , the bye-elections in these regions have been put on hold.

“The Commission has received inputs expressing difficulties in the conduct of elections and issues related to it from Chief Secretaries/Chief Electoral Officers from four states, viz, Assam, Kerala, Tamil Nadu and West Bengal… In view of the above, the Commission has decided not to announce the conduct of elections at this stage in the above seven vacancies in legislative assemblies of these states,” the note by Senior Principal Secretary, ECI, read.
Meanwhile, the date of issue of Gazette notification for by-polls to 54 Assembly seats in various states, except Manipur, is October 10, while the last date of filing nominations is October 16, and date for withdrawal is October 19.

The EC also said that the guidelines issued by it on August 21, in connection with the COVID-19 pandemic, are to be followed strictly during the by-polls.