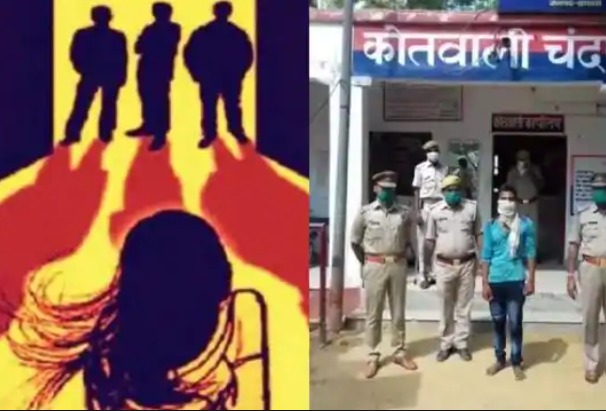 Following death of the victim in a Delhi hospital today, Bahujan Samaj Party (BSP) chief Mayawati tweeted in Hindi, “The news of the death of the Dalit girl after gangrape in Hathras, UP, is very sad. The government should provide all possible help to the victim’s family and ensure quick punishment to the culprits by prosecuting them in a fast-track court…”

Another opposition party, Congress also said that the victim’s only fault was being in a state ruled by BJP. “The Hathras gang-rape is unfortunate and the barbaric nature of the incident makes us feel shameful. Even Nirbhaya would be ashamed today. The victim’s only fault was that she lived a state ruled by the BJP,” party leader Pramod Tiwari said.

The girl was allegedly raped by four men in her village on September 14 when she went to a farm. Police have arrested the four accused.