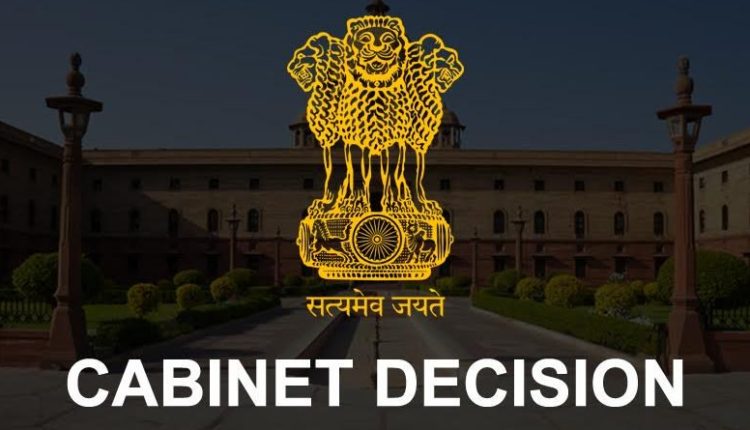 The Union Cabinet, chaired by the Prime Minister Narendra Modi, today has approved declaration of 15th November as Janjatiya Gaurav Divas dedicated to the memory of brave tribal freedom fighters so that coming generations could know about their sacrifices about the country. India’s freedom struggle was strengthened by several movements by tribal communities such as Santhals, Tamars, Kols, Bhils, Khasis and Mizos to name a few. The revolutionary movements and struggles organized by the tribal communities were marked by their immense courage and supreme sacrifice. Tribal movements in different regions of the country against the British colonial rule got linked with the national freedom struggle and inspired Indians all over the country. However, the public at large is not much aware about these tribal heroes. Pursuant to the speech of Prime Minister on Independence Day of 2016, Government of India has sanctioned 10 tribal freedom fighter museums across the country.

The date is the birth anniversary of Sri Birsa Munda who is revered as Bhagwan by tribal communities across the country. Birsa Munda fought bravely against the country against the exploitative system of the British colonial system and spearheaded movement against British oppression giving a call for ‘Ulgulan’ (Revolution). The declaration acknowledges the glorious history and cultural heritage of tribal communities. The day will be celebrated every year and would recognize the efforts of the tribals for preservation of cultural heritage and promotion of Indian values of valour, hospitality and national pride. Tribal Freedom Fighter Museum at Ranchi where Birsa Munda breathed his last will be inaugurated by Prime Minister.

Government of India has planned week long celebrations starting from 15th November to 22nd November 2021 to celebrate and commemorate 75 years of glorious history of tribal people, culture and achievements.

As part of the celebration, several activities have been planned jointly with State Governments and the theme behind each activity is to show case the achievements of tribals in Indian Freedom struggle, various welfare measures taken by Government of India in education, health, livelihood, Infrastructure and skill development.  The events will also display the unique tribal cultural heritage, their contributions in freedom struggle, practices, rights, traditions, cuisines, health, education and livelihood.