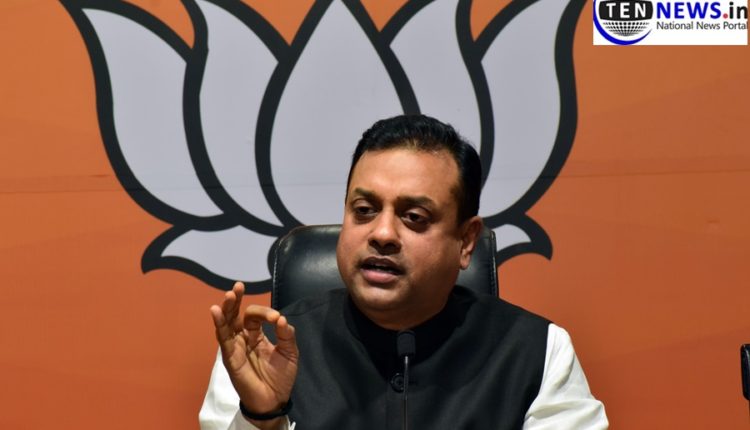 The BJP on Friday alleged that All India Majlis-e-Ittehad-ul- Muslimeen (AIMIM) leader Waris Pathan’s controversial remarks shows the conspiracy going on in the name of anti-CAA protest and questioned the “silence of liberals” opposing the law.

Addressing a press conference at the BJP office here, party spokesperson Sambit Patra said Pathan’s remarks shows the conspiracy going on in the name of protest against the CAA.

“All these ‘so-called liberals’ have been unmasked as they carry the Constitution in hand but Waris Pathan in their hearts. If a BJP leader had given such a statement then all the leaders would have been come on the streets. But now not even a single one is coming out and asking questions. Where is Rahul Ji & Priyanka ji?”

“Owaisi snatched the mic away from the girl who shouted pro Pakistan slogans, but he was also present at the event where his party leader Waris Pathan spitted hate for 15 minutes, why did he not snatched the mic from Pathan? Sometimes truth comes out,” he added.

Earlier, while addressing an anti-Citizenship Amendment Act rally at Kalaburagi in North Karnataka on February 16, the All India Majlis-e-Ittehad-ul- Muslimeen (AIMIM) leader reportedly alleged that 15 crore Muslims can prove to be heavy on the other 100 crore.