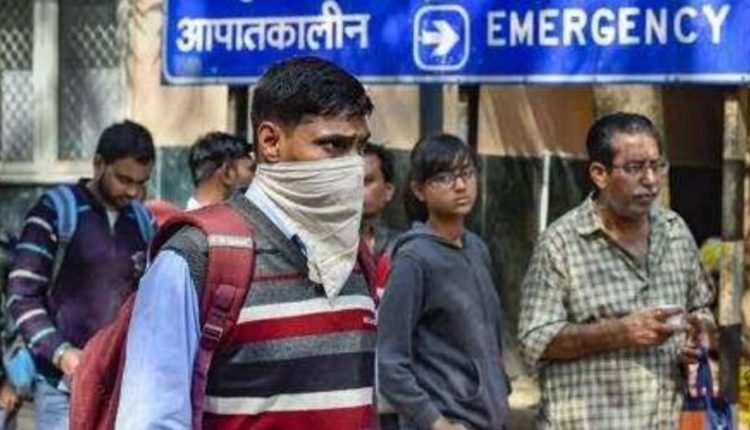 Noida, 3rd March: In Noida, six people whose samples were taken, including three children, suspicious of coronavirus, have been tested negative.

Officials gave information about this on Wednesday. However, all six people have been asked to remain isolated in their respective homes for the next 14 days. Officials said that if they show signs of Covid-19, then their samples will be examined again. According to Noida Health Department officials, those who took samples on Tuesday included a couple and their 12-year-old son, a woman and her two children. These six people came in contact with him during a party given by a person from Delhi. Corona virus was confirmed in this person.

District Magistrate BN Singh said in a statement, “In the coronavirus case, samples from six Noida men were found negative on examination but they would have to remain isolated in their home for the next 14 days and they would be diagnosed again.”