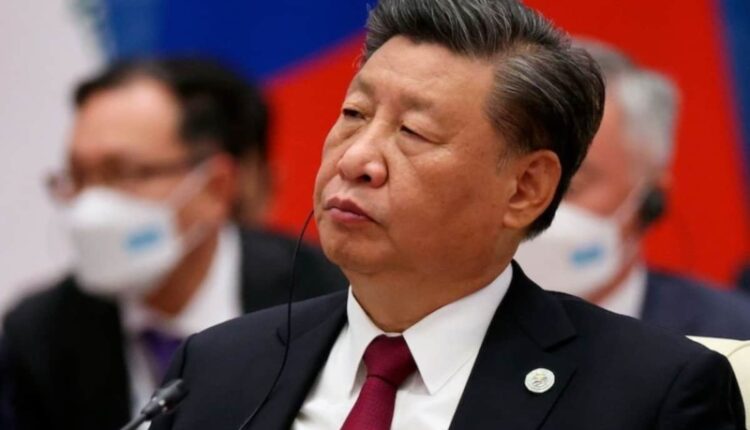 China, Sept 25th, 2022: Social media is abuzz with speculations of Chinese President Xi Jinping being placed under house arrest as a coup is underway in the country’s capital Beijing.

Jinping has allegedly been removed as the head of China’s People’s Liberation Army (PLA) and the capital is currently under army control.

Neither the country’s ruling Chinese Communist Party nor the state media have given an official confirmation yet.

The news comes a week after two former Chinese ministers were sentenced to death for corruption.

Speculations suggest that this is a military coup aimed at overthrowing Jinping and military and PLA vehicles were also seen closing in on his residence.

Reports also claim that domestic and international flights to and from China have been halted. Some suggest that military chief General Li Qiaoming will be taking charge as the president of the country.

Xi Jinping recently attended the Shanghai Cooperation Organisation (SCO) Summit in Uzbekistan, where he held talks with several other heads of state. He also came face-to-face with Prime Minister Narendra Modi for the first time since border clashes in 2020 frayed ties between India and China. However, he quickly left the SCO summit in between to head for Beijing

With Chinese media being entirely under government control, no verified reports of coup, neither any denial have been reported yet.

PM Modi was instrumental in forging Consensus at G20 Meet, says US Official