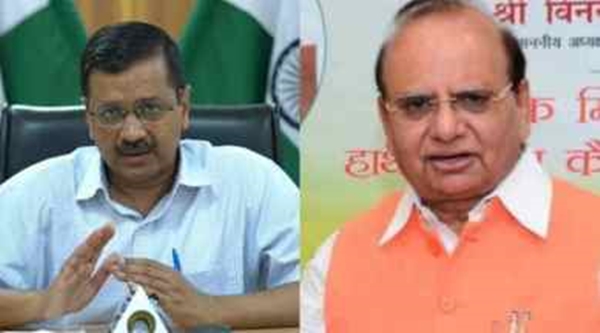 The disagreement between the AAP government and the L-G office over the plan has been ongoing.

Kejriwal stated, “Why is the LG sitting on our heads?” The LG is saying, “Get the training done in India.” Why get it done here? The LG does not have the power to do this. “Who is he to decide how our children should be educated?”

He also called out Saxena for complaining about his handwriting and spelling, saying, “He is not my headmaster? I am an elected chief minister.”

The chief minister’s plan aims to send 30 teachers to Finland for training in order to increase their efficiency and motivation. However, Lieutenant Governor Saxena has twice rejected the plan, stating that he wants a cost-benefit analysis to be conducted.