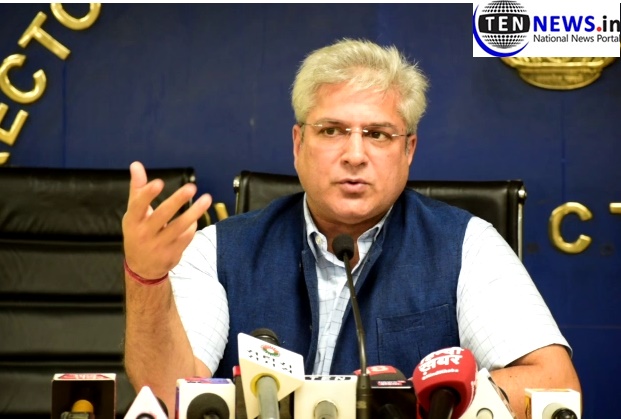 New Delhi: Delhi Transport Minister Kailash Gahlot on Monday urged the Delhi Metro Rail Corporation (DMRC) to appoint government nominees as directors to DMRC board and urged it to abstain from taking decisions without representation of the state dispensation.

“Delhi government nominated three people to the independent Director Board of DMRC on July 13, 2019. After four months, no decision was taken so far. We came to know from the minutes of the Director Board meeting held on 26 September that it was part of the agenda, but the decision was different,” he told reporters at a press conference here.

Gahlot said that the DMRC board has taken many crucial decisions and passed them without any representatives from the Delhi government.

“Seeking legal opinion on the government’s recommendations without deciding in the board meeting is also illegal. I am writing to the Managing Director of DMRC Mangu Singh to expedite the decision and appoint the government nominees to its board,” Gahlot remarked.

Ex Army Major joins AAP along with other BJP leaders