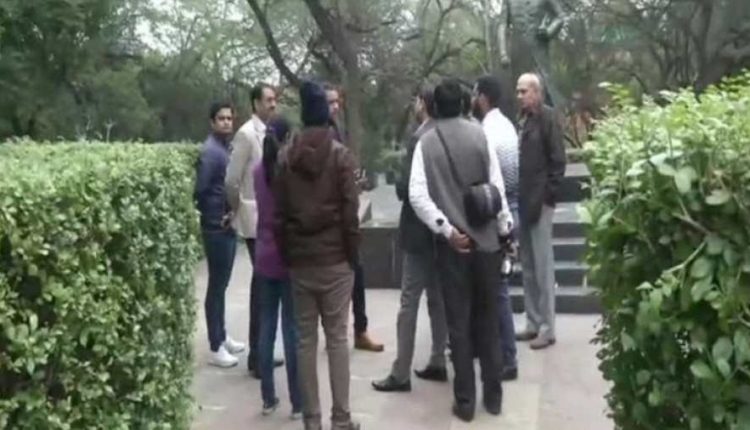 New Delhi: Delhi Police has finally identified some of the masked attackers who were seen indulging in violence on Jawaharlal Nehru University (JNU) campus on Sunday, according to government sources. The vital clues are expected to help crack the case, sources added.

With inputs of large-scale mobilisation of students and teachers on the JNU campus, the police were extra vigilant on Wednesday.

Violence broke out at the JNU on Sunday night as a group of masked people armed with sticks attacked students and teachers and damaged property on the campus, prompting the administration to call in the police.

At least 35 people, including JNU Students’ Union president Aishe Ghosh, were injured in the violence in the university. They were admitted to the AIIMS trauma centre and Safdarjung Hospital here and have since been discharged.