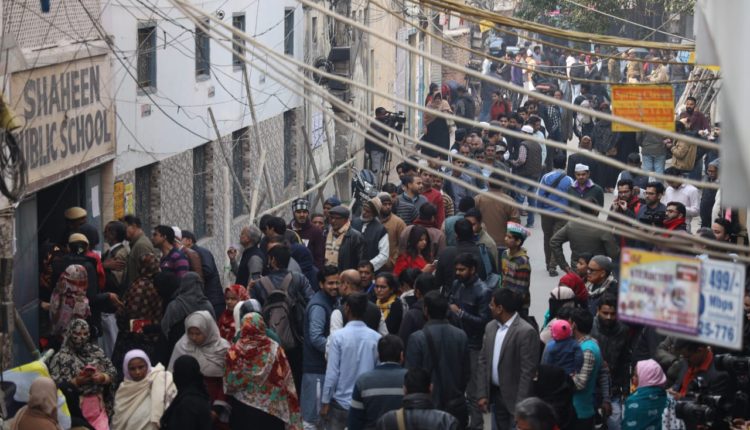 New Delhi (08/02/2020): Voters are consistently visiting their respective polling booths to use their adult franchise and claim their part in making government in capital that works for the betterment of its people.

Delhi has been seeing massive resistance from campaign happening at Delhi’s iconic Shaheen Bagh, which has continuously blocked highway connecting Delhi and Noida. 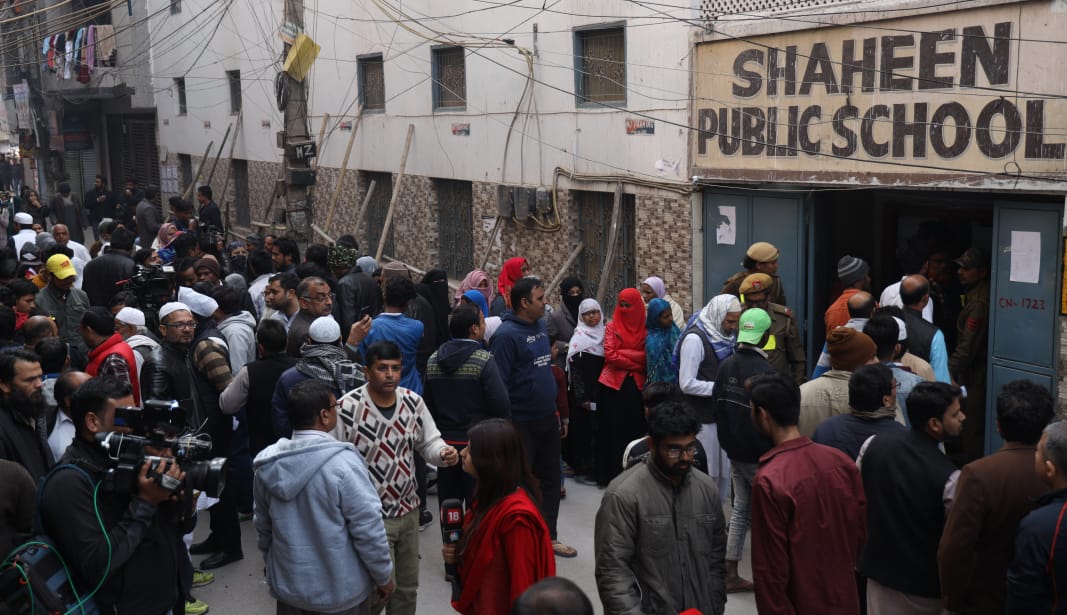 The place which is an epicenter for Anti-CAA protest in the capital is now witnessing some long voter quees as well.

The polling booth in Shaheen Bagh, being set up at Shaheen Bagh Public School is facing longest voter quees ever witnessed in Delhi, since morning.

Several videos went viral which alleged these protesters for campaigning for money. But now, the real question is, “Is the Shaheen Bagh public getting paid for voting in heavy numbers?”