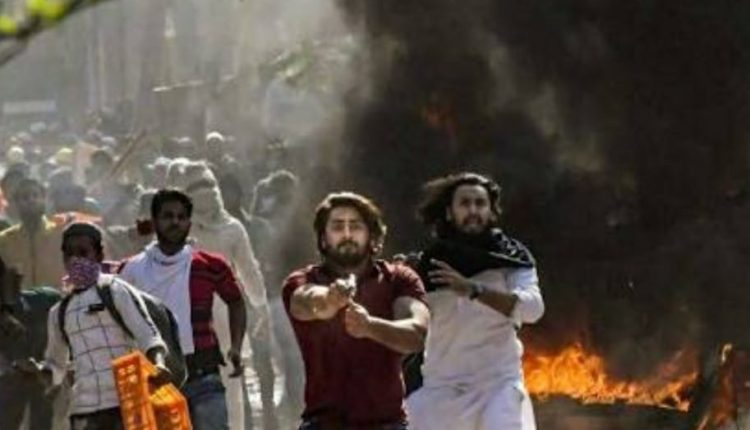 Delhi Violence: Where did the desi kattas came from for firing?

New Delhi (29/02/2020): In the violence that took place in north-east Delhi, the police have been constantly surrounded by questions.

Now the question is also arising that what was the reason for the violence that took place on such a large scale in Delhi and who were those people who bled Delhi.

On one hand, the people of North East Delhi tells that the armed mob had come from outside, and on the other hand, the SIT is investigating 90 officers of the Crime Branch, who feel that there was a role of the local criminals behind it and the arrests are going on. Raids are on for 27-year-old Shahrukh in Delhi’s Zafarabad. But the question before the police is that the person who had no criminal record before, where did the weapon for such firing came from?

Similarly, there was tremendous firing in areas like Bhajanpura, Shiv vihar and Chandbagh. Investigations have revealed that a large number of local criminals are behind this firing.

Investigations so far have revealed that in this violence, a large number of illegal weapons including indigenous kattas have been used and it is believed that these weapons were brought from UP border. It can be estimated from this that 13 people have died due to bullet injuries and 80 people have been injured. The question is whether there was a lot of preparation for the violence in Delhi and when these illegal weapons were being collected in Delhi, then why did not our Intelligence i.e. Intelligence Department realize this.

Delhi Violence: Where did the desi kattas came from for firing?
0 250
Share FacebookTwitterGoogle+ReddItWhatsAppPinterestEmail