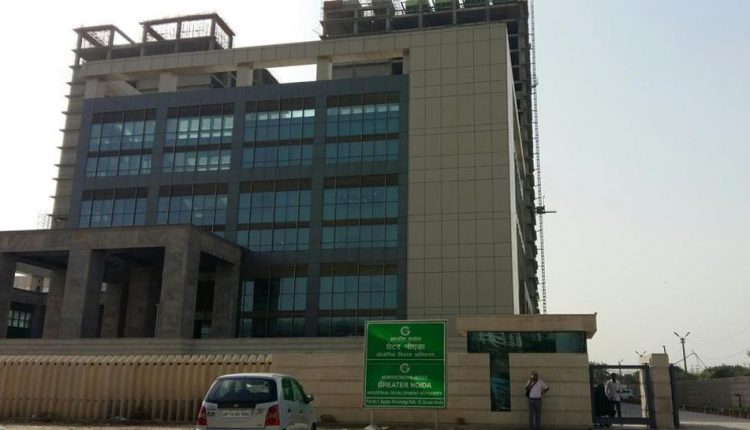 By tennews1 On May 12, 2018
0 416
Share
(12/05/2018) Greater Noida :
Both Greater Noida and Noida Authority were not able to utilize large amount of its annual budget owing to many factors, prime being the introduction of E-tendering facility. While E-Tendering was introduced to curb corruption and brig transparency, it is also proving to be an issue in expediting development projects.
Owing to these factors, Greater Noida Authority failed to utilize maximum of its rural development budget in the financial year 2017-18. Out of the marked 114 crore budget allocated for rural development, only 24 crore was utilized by the concerned authority.
Talking of the same authority officials claim that E-Tendering process takes almost One and half month to complete. There are certain norms for number of interested bidders, rules and regulations that need to satisfied before allotting a project to any bidder. It has surely led to delays and most of the fund cannot be utilized for development. However the projects have been now taken on priority and large number of development initiatives for development of rural areas in in pipeline.
0 416
Share FacebookTwitterGoogle+ReddItWhatsAppPinterestEmail