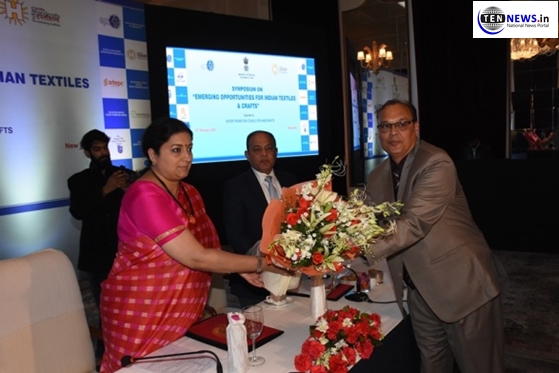 New Delhi (19/02/2020) : To meet the challenges and opportunities arisen due to outbreak of Corona Virus in China, a symposium on ‘Emerging  Opportunities for Indian Textiles and Crafts’ was organised by Export Promotion Council for Handicrafts under the aegis of Ministry of Textiles, Govt. of India in New Delhi.

Smriti Zubin Irani, Union Minister of Textiles was the Chief Guest and Ravi Capoor, Secretary [ Textiles ] was the Guest of Honour. 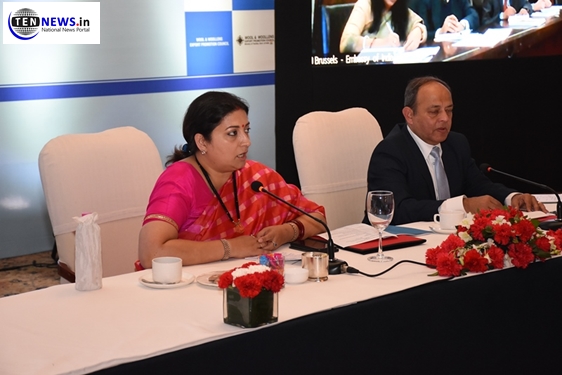 Capoor said the whole world knows that the global value chain has been adversely impacted due to situation in our neighbourhood i.e China. He encouraged industry to believe that every crisis has an opportunity and Indian industry could leverage the bold moves made by Govt. of India around man-made fibers. Further, the Government support through a dedicated mission around technical textiles should be used to catapult India into the global stage.

The purpose of organising symposium was to deliberate on opportunities to position India as an alternate sourcing hub in the current scenario, Capoor further said. 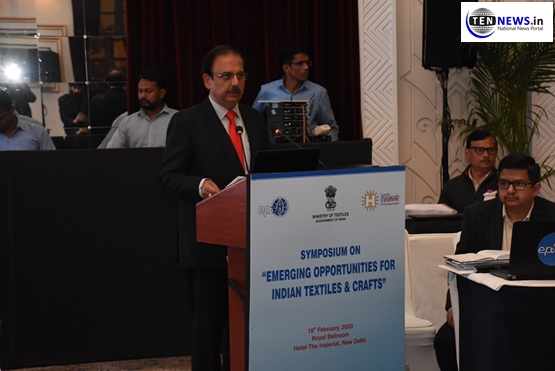 Rakesh Kumar, DG – EPCH in an interaction with Ten News commented, “The event was well attended by many EPCs, key exporters, officials from different ministries, Buying agents. It is hoped that as the Government of India is well aware of the current situation of export and import which has been affected due to situation in China and holding of this symposium will further add the inputs placed by different EPCs.” 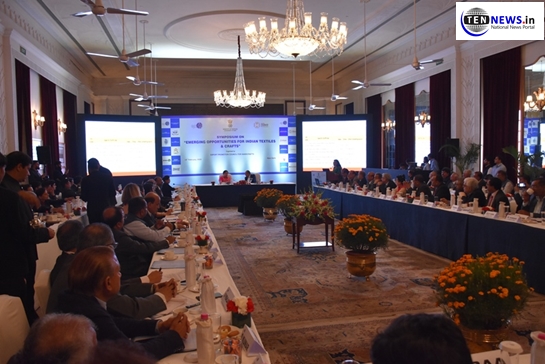