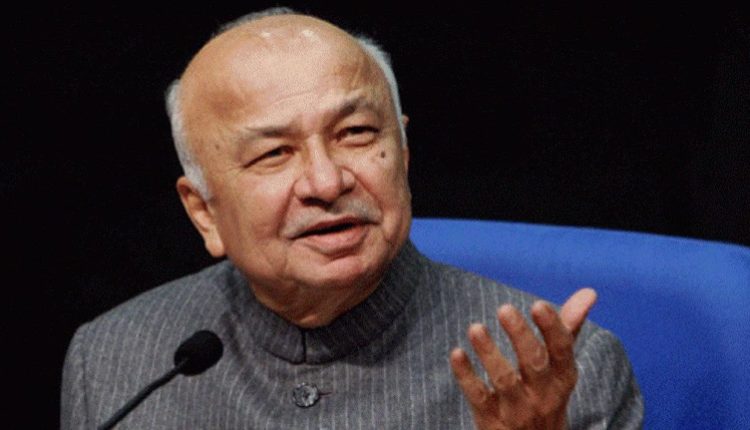 Former Union Minister and senior Congress leader Sushil Kumar Shinde on Wednesday said the tradition of debates and dialogue had ended in the party and there is a need for introspection meetings.

Speaking at a public function in Pune’s Indapur, Shinde said the policies of the Congress may be wrong and introspection meetings are needed for course correction.

“Congress tradition of holding sessions on debates and dialogue has ended today. I feel sad about it. Introspection meetings are required. Our policies may be wrong, but to correct them, such sessions are needed,” said the Congress leader.

Third wave may not come if people are careful and mass vaccination happens, says AIIMS director