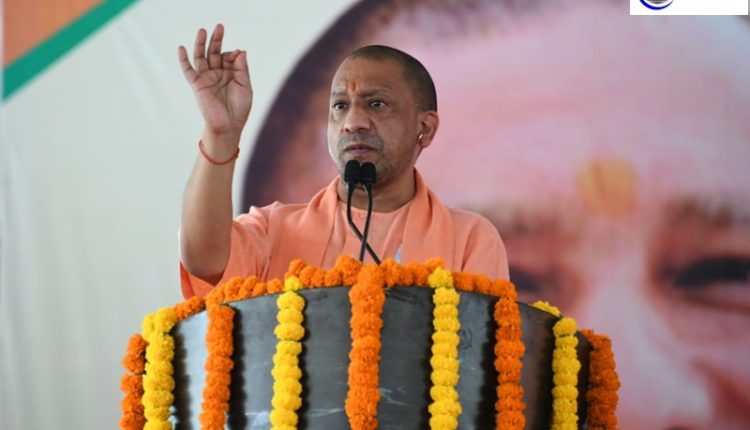 Slamming the previous Uttar Pradesh government led by Samajwadi Party (SP) chief Akhilesh Yadav, Uttar Pradesh Chief Minister Yogi Adityanath on Thursday termed the former “a Jinnah follower” and alleged that Yadav’s government incited a series of riots in the state when he was in power.

Uttar Pradesh Chief Minister Yogi Adityanath on Thursday slammed the previous governments who were in the power in the state and said that they incited a series of riots here.

UP CM while addressing the occasion of foundation laying of Uttar Pradesh, PM he Noida Airport, said, “Some people caused a series of riots here. Today, the country has to decide whether it wants to give new wings to the sweetness of sugarcane here or let the followers of Jinnah give another chance Jinnah’s followers to incite violence in the western UP.”