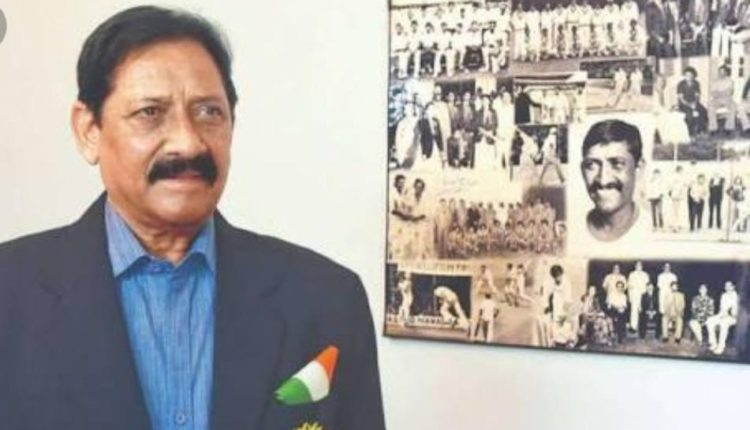 Former Cricketer and UP Minister Chetan Chauhan has passed away, after a month of being tested positive for Covid-19.

Chauhan was shifted to the Gurugram hospital after his condition detoriated while undergoing treatment in Lucknow.

Chauhan is the second UP legislator to have died in last one month after testing positive for Covid-19.

Meanwhile, Chief Minister Yogi Adityanath (file pic) expresses deep sorrow over the passing away of UP Minister and former cricketer Chetan Chauhan, UP CM’s Office was quoted as saying.