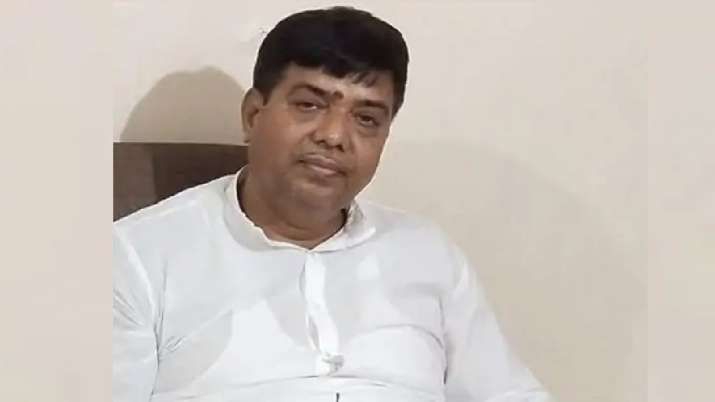 New Delhi, 20 September 2022: Former Samajwadi Party MLA and President of Samyukta Kranti Parti, Lanji Kishore Samrite has been taken into custody by the Delhi Police Crime Branch for reportedly threatening to blow up the Parliament.

This came after he had sent a parcel and the ‘threatening’ letter to the speaker’s office at the Parliament demanding that if his demands are not fulfilled, he would soon blow up the Parliament on September 30.

In the letter, Samnrite had emphasised on 70 demands concerning the government schools and policies, roads, farm laws and expenditure on schemes.

“He wrote 70 demands in his letter and threatened to blow up the Parliament House with a bomb. We registered a case and started looking for him. We arrested him on Monday with help of Bhopal Police,” said the Special Commissioner of Police (crime), Ranvindra Yadav.

He further stated, “he has at least 17 cases against him involving arson, extortion and rioting. He has threatened leaders such as Rahul Gandhi and Raj Thackeray. The Special Court even rewarded him with a punishment of 5 years in a case. He is doing this to gain publicity and has sent packages to the Security General of Rajya Sabha and Lok Sabha. We have taken cognizance of all such incidents.”

Growing Indian economy impressive like no other: Sanjiv Mehta, FICCI President at LEADS 2022