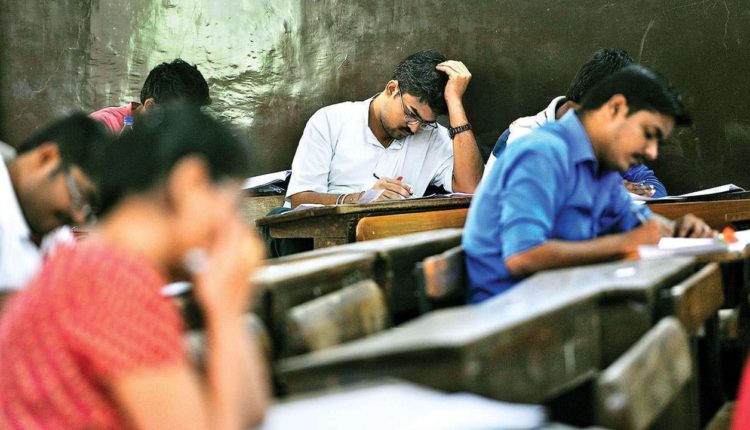 Gautam Buddh Nagar, 13th September, 2022: In line with one of the key aspirational schemes of state government, “Mukhyamantri Abhudaya Yojana,” free coaching would be offered to candidates in Gautam Buddha Nagar for several competitive examinations, including JEE, NEET, UPSC, PCS, NDA, and CDS.

The coaching will be provided by highly qualified faculty from renowned Indian institutes.

Additionally, inspirational and informative seminars will be held by serving and former officers from the IAS, IPS, IRS, PCS, and Armed Forces.

The classes will be held in digitally equipped smart classrooms with all required amenities at designated centres in various institutions and schools throughout the district. Career counselling sessions will also be organised under this scheme. 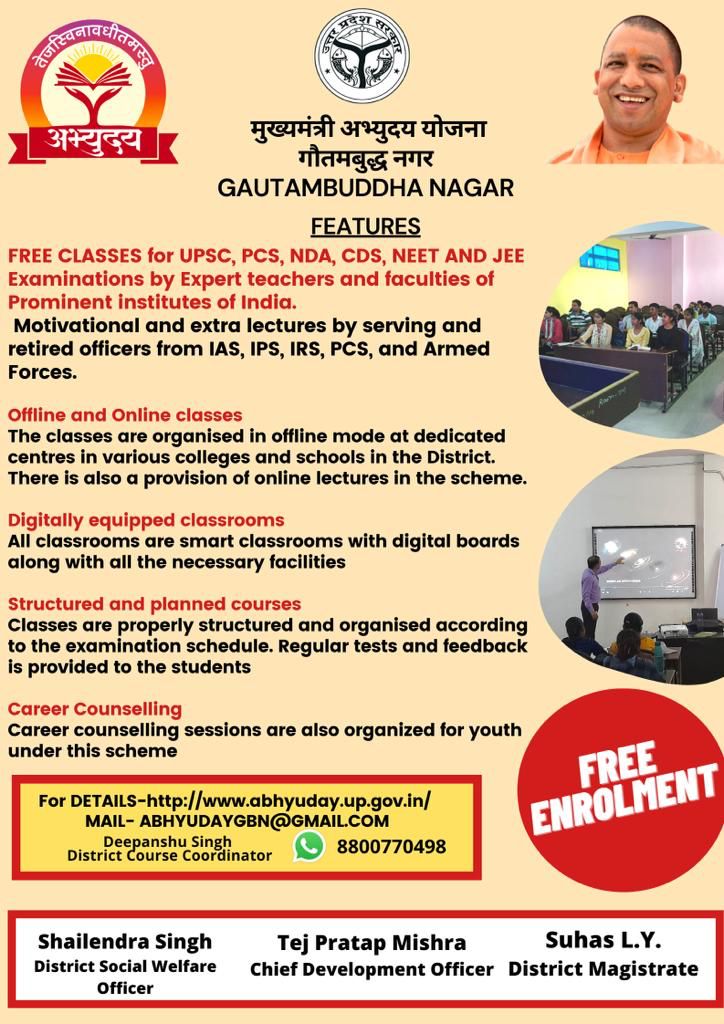 Shailendra Singh, DSWO, told Ten News that “Chief Minister Yogi Adityanath took this initiative during the pandemic when all coaching facilities were shut down and students were unable to prepare for their competitive examinations.”

Commenting on the Faculties, he further mentioned that they come from renowned institutes of India to teach students including IIT Kanpur, Unacademy, Bansal classes from Kota, Byjus and Amity Delhi.

Lastly he concluded by stating that, “A total of 243 student registrations have been received so far from the Gautam Buddha Nagar district, and taking the entire state into consideration, 4-5 lakh aspirants are utilising this Scheme and preparing for the examinations.

Ten News Team tried reaching out to District Magistrate, Suhas L.Y on this issue but he did not respond to any calls or messages.