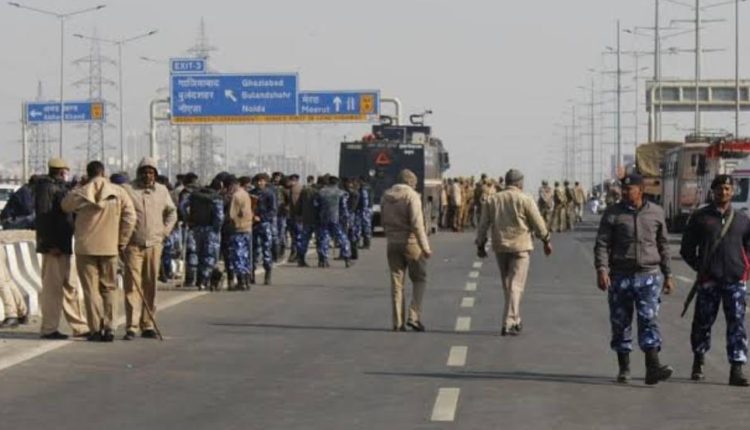 Ghaziabad District Administration has ordered those who are holding the sit-in protest without permission at Ghazipur border (Delhi-Ghaziabad border) to vacate the area by late evening today, Official Sources were quoted as saying by a news agency.

Earlier in the day, UP ADG Prashant Kumar had said that they will talk to farmer organisations to ensure that protests are called off at the earliest.

“Some people are still present at UP Gate. Talks are going on, we’ve deployed spotters to look for rowdy and anti-national elements so that they don’t infiltrate peaceful protests in UP. We’ll talk to farmer orgs and ensure that protests are called off at the earliest,” Kumar had said.

He also added that they will provide all necessary help to Delhi police, in case of a need.

“If Delhi Police asks for our help in connection with the violence (on 26th Jan) we’ll help them. We won’t allow any such element – who did this on a national festival – in our state. People have assured us that they will not provide shelter to any rowdy element,” said Kumar.