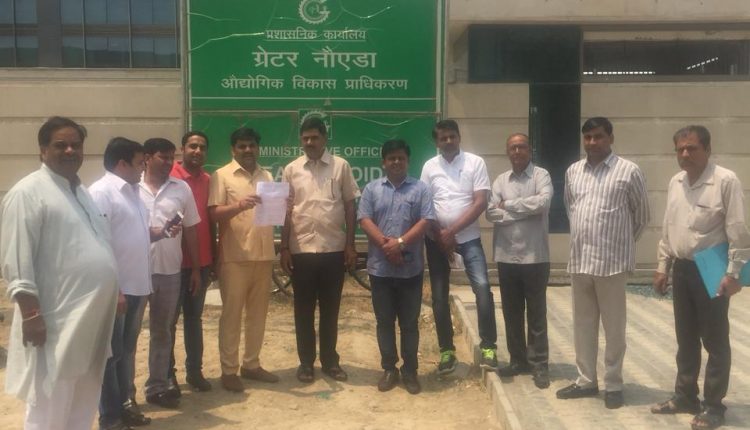 In the memorandum they have demanded to give affiliation the RWA committee’s working in the city. Apart from that they have also asked authority to dedicate its attention towards the poor condition of parks and the non-working streets lights because of which streets gets pitch dark after evening. Trees and flowers that are planted beside roads and on dividers are dying because of water scarcity. So they should be regularly drained to keep the city green.

Apart from this members also raised pending issue of open gym in parks that was promised by the authority but nothing has been done yet on ground regarding this.