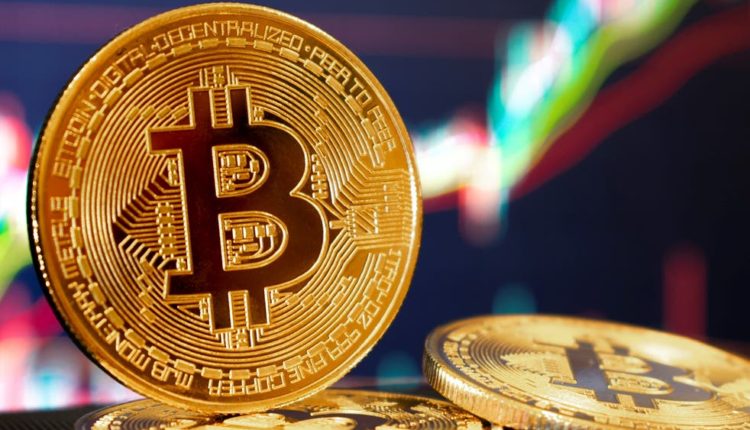 Govt does not collect data on Bitcoin, no proposal to recognise it as currency: Centre informs LS

New Delhi, November 29: The government does not collect data on Bitcoin and has no proposal to recognise it as a currency, said the Ministry of Finance on Monday.

The reply by the Ministry came after members of Lok Sabha Sumalatha Ambareesh and DK Suresh asked whether the government is aware that the Bitcoin transaction is silently blooming in India in recent years.

“The Government does not collect data on Bitcoin transactions,” said the ministry in a written reply to Lok Sabha.
On asking whether the government has any proposals to recognise Bitcoin as a currency in the country, the ministry replied, “No.”

The winter session of the Parliament commenced on Monday.

Both the Upper and Lower Houses have been adjourned till 2 pm.

Report of National Health Account Estimates for India for 2017-18, released