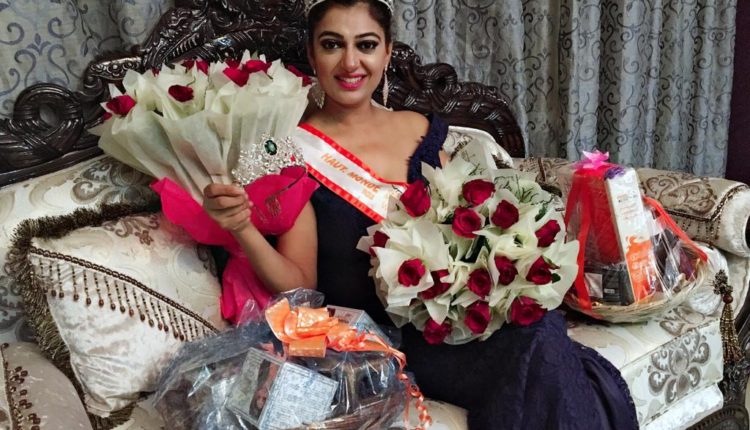 Earlier she was selected as top 100 finalists in Haute Monde Mrs India Worldwide Contest in a contest happened at tree Hilton Gurugram. This time as she was among top 100 finalists, who were selected worldwide, she competed with 87 girls from all over the world and different states of India at the semi final which was held in Greece. During semi final 4 rounds took place which had cocktail gown & introduction, swimwear, talent, traditional wear.

The final event took place at Delhi Jawaharlal stadium on 21st September where Kirti was declared as winner under water element category.

Over her success Kirti said “I feel very happy and proud over my achievements. It’s been an amazing journey for me which came to last with a fruit full end.

Samsung Galaxy A7 with Triple Camera launched in India!