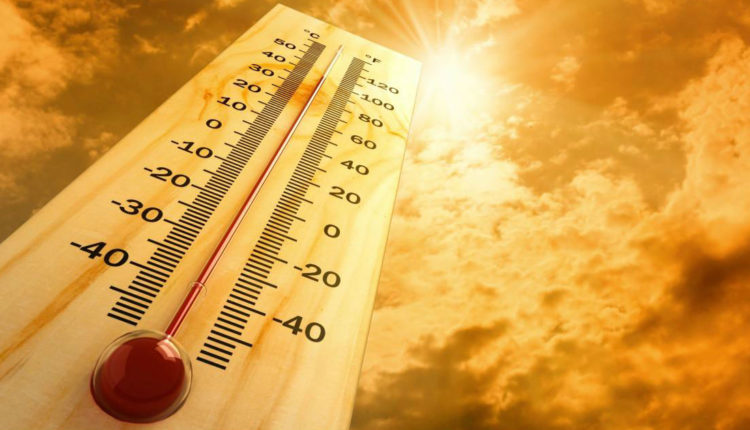 Current Temperature Status and Warning for next 24 hours

To declare heat wave, the above criteria should be met at least in 2 stations in a Meteorological sub-division for at least two consecutive days and it will be declared on the second day.

Is it Safe to Play Online Card Games for Real Money?