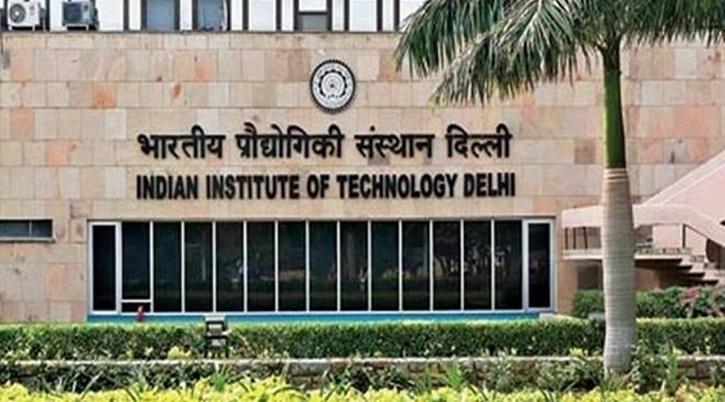 New Delhi, 2nd August 2022: The minister of state for education, Subhas Sarkar, provided a written response to the Lok Sabha on Tuesday stating that the government has ordered the Indian Institute of Technology Delhi (IIT Delhi) to investigate the feasibility of building a campus in the United Arab Emirates (UAE).

“The leaders agreed to create an Indian Institute of Technology in the United Arab Estimates,” stated Sarkar from the joint India-UAE Vision Statement in 2022. He added that IIT Delhi asked the Indian Ambassador to the UAE to locate and set up a meeting with the relevant UAE authorities as a follow-up to this.

The appropriate UAE government agency for the task was determined to be the Abu Dhabi Department of Education and Knowledge (ADEK). In the initial ADEK-IITD meeting, both parties presented presentations regarding their respective organisations and expressed a desire to further this project, Sarkar said.

Sarkar also highlighted that in the following meeting with the agencies, ADEK invited representatives from the Department of Economic Development and the Advanced Technology Research Council who gave presentations on the country’s economic goals and research priorities, respectively.

The MoS for Education also stated that IIT Delhi has presented the framework for mentorship in new IITs by older IITs and shared experiences in IIT Ropar and IIT Jammu.