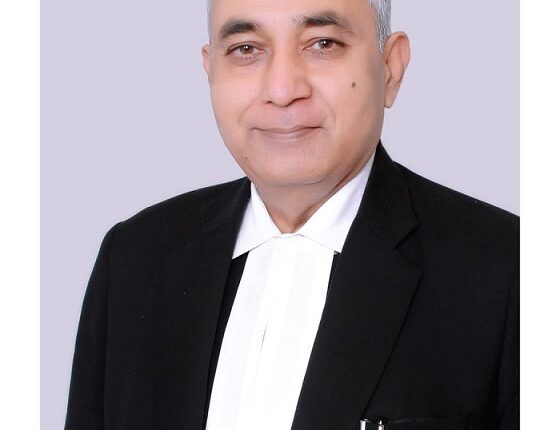 While there is no end to human desires, the most basic need is that of clean water and pure air. Our rivers and water bodies hold immense significance for Mankind which is why they are referred to as our ‘lifeline’. Since time immemorial, our rivers have been the perennial water source for the people of the country. Then there are Holy rivers like Ganges and Yamuna which have a great religious significance attached to them.

The problem arises when the rivers are used as dumpyards, thus causing rampant pollution which in turn, poses myriad health hazards. There is an urgent need for exploring innovative and practical ways for mitigating this pollution.

The callous attitude of the citizens coupled with the ineffective action plans of the government has been largely responsible for the rampant pollution in the rivers. The society too, deserves all the flak for the current state of our rivers as they fail to realize the gravity of the issue in the wake of the ever looming threat of climate change and global warming. Although there is an adequate manpower to manage the day to day affairs of our rivers, there are numerous shortcomings in this process. Our “take it easy” attitude towards pertinent issues has led to jeopardizing our lives.

A mass level awareness is needed across the length and breadth of the country. There is humongous threat looming large over our rivers and environment today, and we need to get going on a war footing note to avert any eventuality in the near future.

Out of the box ideas need to be innovated for ensuring that our rivers are cleaned from the filth. Besides, adequate safeguarding measures need to be undertaken to check the further damage to our rivers and our environment. In addition to the government authorities, activists and volunteers have a critical role to play in educating the masses about the dire consequences of polluting the water bodies and environment.

Scientific methods have to be engineered in order to ensure an organic recycling of the religious offerings made to the rivers.

As far as safeguarding water bodies and environment goes, stern measures need to be undertaken so as to check the offenders and litterbugs from polluting the rivers and littering recklessly.

Sardonically, not much has been done so far in this regard as a result of which people show scarce regard for adhering to the basic norms.

It’s time to pull up our socks before it is too late in the day. The youth brigade needs to play a pivotal role in addressing the germane issues of the society. It’s unfortunate when there is inexplicable delay at both the political as well as bureaucratic level as a consequence of which there is infuriating delay in the public welfare works. Undoubtedly, it is the common man that gets to bear the brunt.

The rising levels of pollution in River Yamuna is a classic instance of the callous attitude of not just the government authorities, but also the common man who has failed in his capacity to be a responsible citizen. The onus now rests on the civil society as it is a now or never situation.
Likewise, a thought also need to be spared for the menace of garbage culture in our city. Resident’s making a beeline for their neighborhood drains for dumping their household garage is a usual sight that we get to spectacle every morning and late night.

The other contentious issue is that of the unruly traffic and the vehicular pollution that wreaks further havoc. There has literally been no curb on reckless driving and the exasperating honking that causes a great deal of sound pollution.

The educated youths need to be motivated towards sensitive issues of the society such as safeguarding our water bodies from the disastrous effects of pollution, undertaking regular tree plantation drives, and taking adequate care of animals especially during adverse climatic conditions.
It’s time everyone realizes their roles and responsibilities for ensuring basic needs like clean water and pure air.