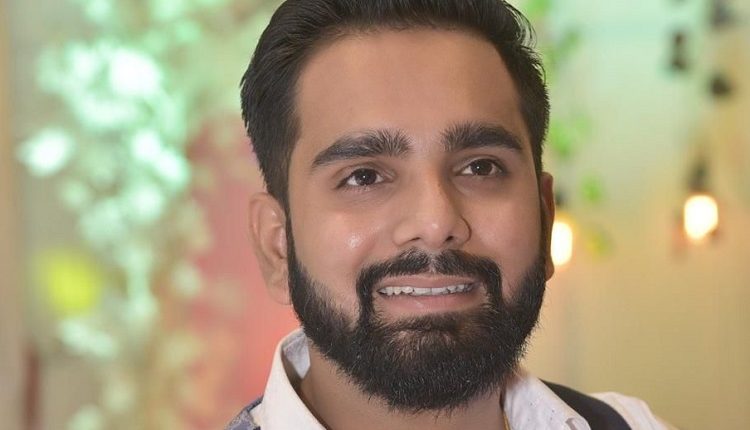 India, a land of the Golden Sparrow & Gold Medals- A plausible dream

Amidst all the gloom that has prevailed since the last one and a half years owing to Covid, the news of our sporting champs winning laurels in Tokyo Olympics 2021 is enough to lift the dampened spirits.

As the nation rejoices the stupendous feat of its heroes, it’s time to spare a thought towards revamping the sports infrastructure and amenities across the length and breadth of the country at possibly every level- city, district, zonal, rural, urban etc.

The more serious problem that plagues us is politicking over every issue that comes on the table. In this never ending slugfest to score brownie points, and to show the other side in the poor light, our Netas fail to discern between bonafide issues of common man’s interest and their political issues. It aches to see people pronouncing their judgements even before the jury is out on certain critical issues.

The fact that every issue gets politicised is undoubtedly the biggest roadblock to any progressive work. While the opposition of the country is entitled to question and corner the ruling dispensation on avenues they have failed or lagged behind, it is unfair to link every shortcoming in the system to government’s failure.

Before attributing every ‘collapse’ to the ruling regime, it is imperative to do a thorough study of the facts on ground zero. Jumping to conclusion sans any backgrounder evaluation of what a ruling govt has inherited from its predecessors will be grossly unfair.

At a time when our overall medal tally in Tokyo Olympics 2021 has been the best in last four decades, it is time to ponder over why we lag behind so many other nations despite being a 1.3 billion strong nation endowed with enormous potential. Considering our population, overall ranking of 48th, and a seven medal haul, something surely is amiss. Isn’t it heartbreaking to see only a handful of medal winners especially when there is abundant talent and potential in our country?

Systemic changes need to be ushered in at the policy making level, bureaucratic level, and at the government level.
Sporting facilities need to be provided free of cost, or at a nominal cost to budding champions. Government should rope in private and corporate players to create world class sports infrastructure. If we are actually serious about producing more medal winners, we need to not just identify the talent at the right age, but also ensure their grooming till the time they earn a berth in big league games. It is time to make the optimum usage of idle lying stadiums and countless playgrounds all over the country. To encourage sports, the government should keep no entry fee for youngsters aspiring to avail these facilities.

With a few course corrective measures and a collective resolve, nothing would stop us from transforming India into a “Land of the Golden Sparrow & Gold Medals”.

From guns to government: on Taliban

What lies ahead for the Taliban?

India needs to be diplomatically astute to keep Taliban at bay